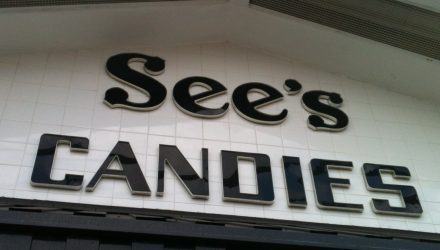 To celebrate today being National Lollipop Day, See’s Candies, which is owned by famed value investor Warren Buffett via his holdings company Berkshire Hathaway, is offering free lollipops for everybody.

The offer for anyone looking to soothe their sweet tooth can be had at any See’s Candies location. See’s Candies has hundreds of stores located in various states, including 140 in California alone.

See’s Candies, founded in 1921, operates as a subsidiary of Berkshire Hathaway. Buffett purchased the candy shop in 1972 for $25 million, citing its strong brand recognition in addition to its profitability despite steadily raising prices over the years.

“What we did know was that they had share of mind in California,” said Buffett. “There was something special. Every person in California has something in mind about See’s Candy and overwhelmingly it was favorable…If we can get that in the minds of people, we can raise prices.”