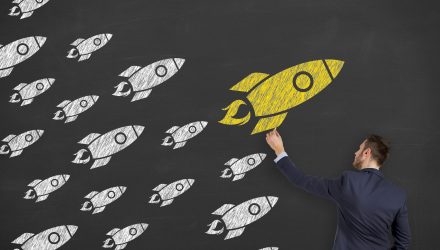 “The truth is that Non-OPEC / Non-U.S. oil accounts for over 45% of this world’s crude oil supply and it is now at risk of going on steady decline because so little capital has been deployed in these ‘Other Areas. With demand for oil now increasing by 1.5 to 2.0 million barrels per day year-after-year, we are going to need lots of new supply outside of the shales,” according to ETF Daily News.