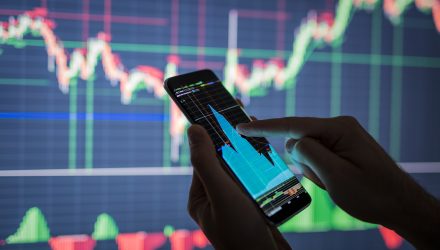 With the unemployment rate at a low 3.8%, rising wages and a healthy inflation level, the markets are poised for another rate hike by the Federal Reserve. The federal funds rate is currently in the range of 1.5% to 1.75%, but an increase of a quarter of a percentage point is expected, but not guaranteed.

On Wednesday, the Federal Reserve will release the most recent economic forecasts, which could hint at additional hikes. However, the general consensus on Wall Street doesn’t think this will be the case.

“We finally have an economy that is running ‘hot,’ the culmination of a long recovery, plenty of global liquidity and stimulative fiscal policy. The challenge will be actually achieving a soft landing given the mounting risks due to trade tensions and accumulated global debt levels,” said KMPG Chief Economist Constance Hunter.

“Following the June hike, we continue to expect only one additional hike this year before the Fed pauses at its December meeting,” said Ellen Zentner, a Morgan Stanley economist, told CNN.

Once Federal Reserve Chairman Jerome Powell holds a news conference Wednesday following the interest rate decision, he is expected to answer questions regarding escalating trade tensions. U.S. President Donald Trump disavowed a joint statement at the recent Group of 7 meeting in Canada this past weekend.

In addition, an onslaught of tweets were directed at Canadian Prime Minister Justin Trudeau.