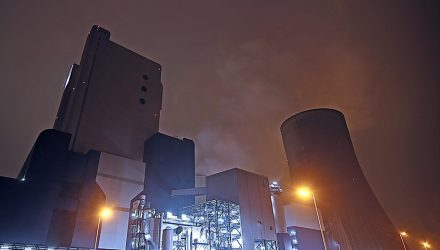 For the first time in almost twenty years, U.S. government bonds are paying more than investors in debt from other developed countries, according to The Wall Street Journal, which says it represents a “new sign of investors’ struggle to reconcile expectations for faster U.S. growth with concerns about the impact of deficits and inflation.”

According to the article, analysts believe the higher yields reflect rising optimism about the U.S. economy and expectations that inflation will accelerate. It also demonstrates the impact of recent tax reform and increased government spending.

Citing data from Bianco Research, the article reports that this year yields from the 10-year Treasury pushed higher than that of bonds from seven major developed countries for the first time since June 2000. Concurrently, it adds, “economic data throughout much of the world has failed to meet expectations, eroding support for bets that the euro, yen and other currencies would rise versus the dollar.”

Yields have risen along with expectations that the Fed will accelerate interest rate hikes, the article states, but there is concern that attempts by policy makers to curb inflation “may prematurely tip the economy into recession,” citing results from a WSJ survey of economists that shows 59% expect the economy to enter a recession in 2020, compared to 22% who predict one to begin in 2021.

The article concludes, “There are few signs of recession now, though some investors are concerned that wage growth has been slow even as the unemployment rate has fallen to its lowest since 2000.”

For more trends in the fixed income market, visit the Fixed Income Channel.