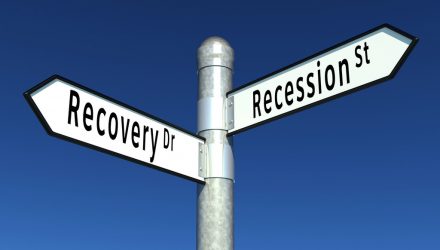 The fixed-income market points to the 2- and 10-year Treasury yields flattening and inverting as a precursor to a recession. It’s certainly not a preconceived notion, but an actual occurrence as evidenced by the last two recessions.

CNBC published an article discussing the flattening of yield curves.

“The bond market is telling us the [economic recovery]is going to end soon, so let’s price it in with certainty,” said George Goncalves, head of U.S. fixed income rate strategy at Nomura. “They might be right, but they’re too early to call the end of the business cycle. It’s more the fact that it’s flattened so low, and it’s that people are dismissive of this economic recovery…If you look at the facts, why are people jumping on this ‘recession yield curve’ bandwagon when they haven’t given the U.S. economy a chance to see how much it can run? It could show up two years later. Why price it in with such certainty?”