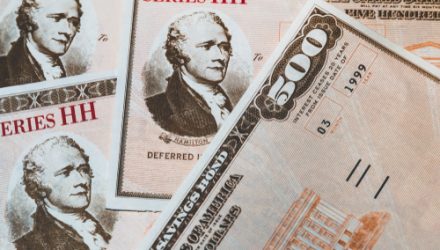 “We continue to believe we are not out of the woods yet on the pressure the economy will feel from inflation and rate increases, and continue to recommend a defensive position within risk assets to weather the slowdown that is unfolding,” Matt Peron, director of research at Janus Henderson Investors, told Bloomberg.

According to the Commerce Department, U.S. gross domestic product declined at an inflation and seasonally adjusted annual rate of 0.9% over the second quarter, following a 1.6% contraction over the first quarter. With two consecutive quarters of GDP declines, the U.S. economy has now entered what is commonly defined as a recession.

The current economic weakness is “really only a matter of time,” given high inflation, weak equity markets, and “the housing downturn really gathering pace now,” ING economist James Knightley told the Wall Street Journal, adding that it “reinforces the feeling that it’s only a matter of time before we’re in a proper recession.”

“The growing skepticism that the Fed will continue to deliver aggressive tightening has been emboldened” by the GDP data, Ian Lyngen, head of U.S. rates strategy at BMO Capital Markets, told Bloomberg.

Some market observers also argued that bond investors could find greater opportunities in the shorter end of the yield curve.

Nevertheless, this period of weakness could also mark a point of inflection as policy makers help bring the economy around.

“We’re seeing a sharp and necessary deceleration rather than a recession,” David Mericle, chief U.S. economist at Goldman Sachs, told the WSJ, adding that the slowdown is necessary to rebalance the economy. “I wouldn’t say we seem to be in contractionary territory on a go-forward basis.”