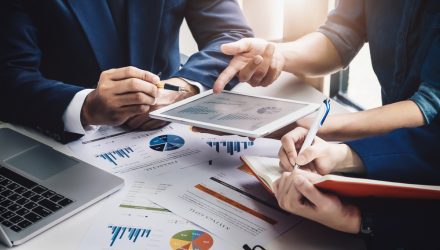 The State of Fixed Income: 3 Advisors Weigh In

I had the great fortune to sit down and talk individually to three notable advisors within the investment community to get their opinions on the state of fixed income in the current markets and how that’s shifted their thinking on bonds. Jim Bianco, CMT president and macro strategist at Bianco Research LLC; John Davi, founder, CEO, and CIO at Astoria Portfolio Advisors; and Cameron Dawson, CFA, CIO at NewEdge Wealth all shared their thoughts on bond moves this year, how their portfolio allocations are changing, and their outlook for the space in the years ahead.

Gordon: Ok, let’s open with one of the most frequent questions we hear from advisors, and one that arguably has never been as important as it is this year: Is the traditional 60/40 portfolio dead? Has 2022 changed how much advisors should allocate to fixed income for clients? 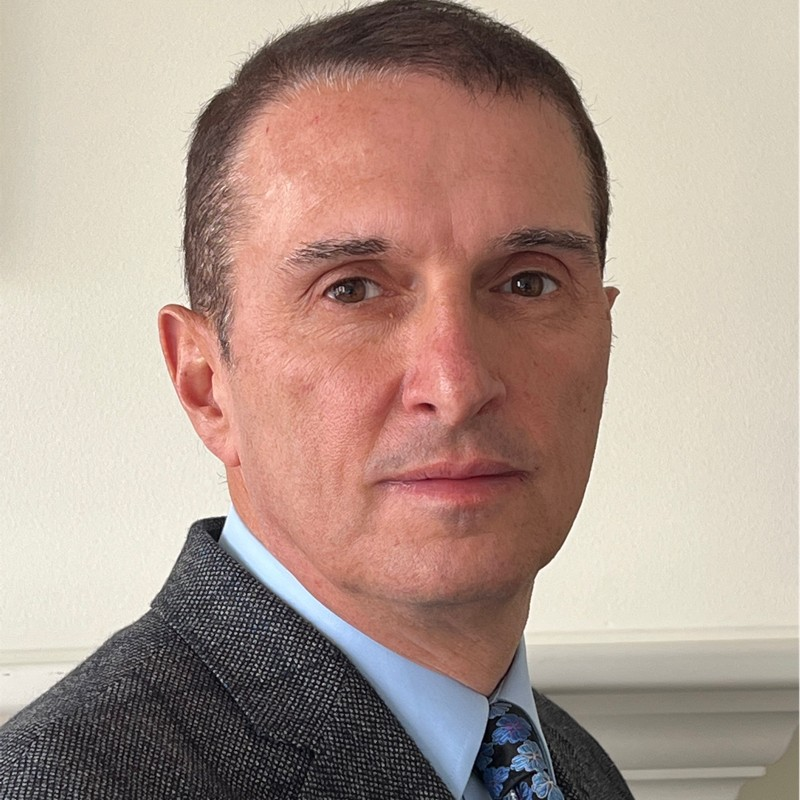 Jim Bianco, CMT president and macro strategist, Bianco Research: That’s been a discussion for ten years, but I think it is actually changing right now. The relationship between stocks and bonds is not stable. It vacillates over long periods of time and under inflation expectations. If there is no inflation problem–which was the case from the late ’90s through COVID–then you will have an inverse relationship between stock prices and bonds. If you believe inflation is the mindset, you will have a high correlation between stock prices and bond prices.

The first half of the year was arguably the worst total return six-month period ever for bonds and the worst first six months of the year in the last 50 years for the S&P 500. It really comes down to this idea of inflation expectations returning. In that environment, stocks and bonds move together, and the hedge people use in the 40 leg of a 60/40 portfolio doesn’t work as well as it did before the pandemic.

John Davi, founder, CEO, and CIO, Astoria Portfolio Advisors: Fixed income was an asset class that had an unattractive risk reward over the last few years. Valuations were expensive and you had the potential risk of higher rates and higher inflation. So, all that played out in the first half of the year, where you had the worst six months for the Agg bond index in history. Now we’re of the opinion that there are parts of the bond market that are becoming attractive to own. However, we are advocating for targeted laddered bond exposures. 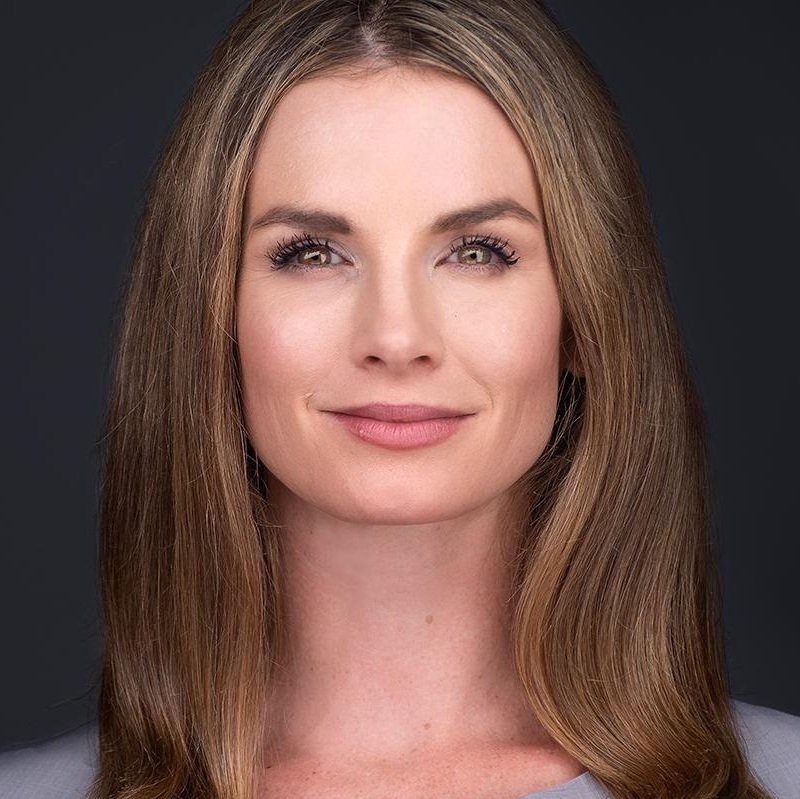 Cameron Dawson, CIO, NewEdge Wealth: I think [your question]depends on the answer to the question, ‘Is the 40-year bull market in bonds over?’ Meaning, are we in a world where, instead of yields continuously making lower highs and lower lows, yields will make higher highs and higher lows? If that’s the case, then very much the world of fixed income investing is very different.

Let’s begin by looking at the three reasons you would own fixed income: For less volatility, diversification, and yield component. Because the start of the year was so startling to fixed income investors, everybody looks around and starts questioning if those three functions of owning bonds are the same today as they were two or even 40 years ago.

As the Fed becomes more involved in markets, what you see is this crescendo in volatility and into your Treasury moves. Over time, bond volatility has gotten larger and brighter, so the portfolio dampening aspect has become less potent than it was. The diversification aspect is also less powerful than it was, simply because once you get close to the zero, lower bound, you don’t have the same kind of runway to benefit.

Gordon: Let’s dig into this a bit. If bonds aren’t fulfilling their more traditional hedge role for a portfolio in this environment of prolonged inflation expectation, how should advisors be thinking about their bond allocations now? 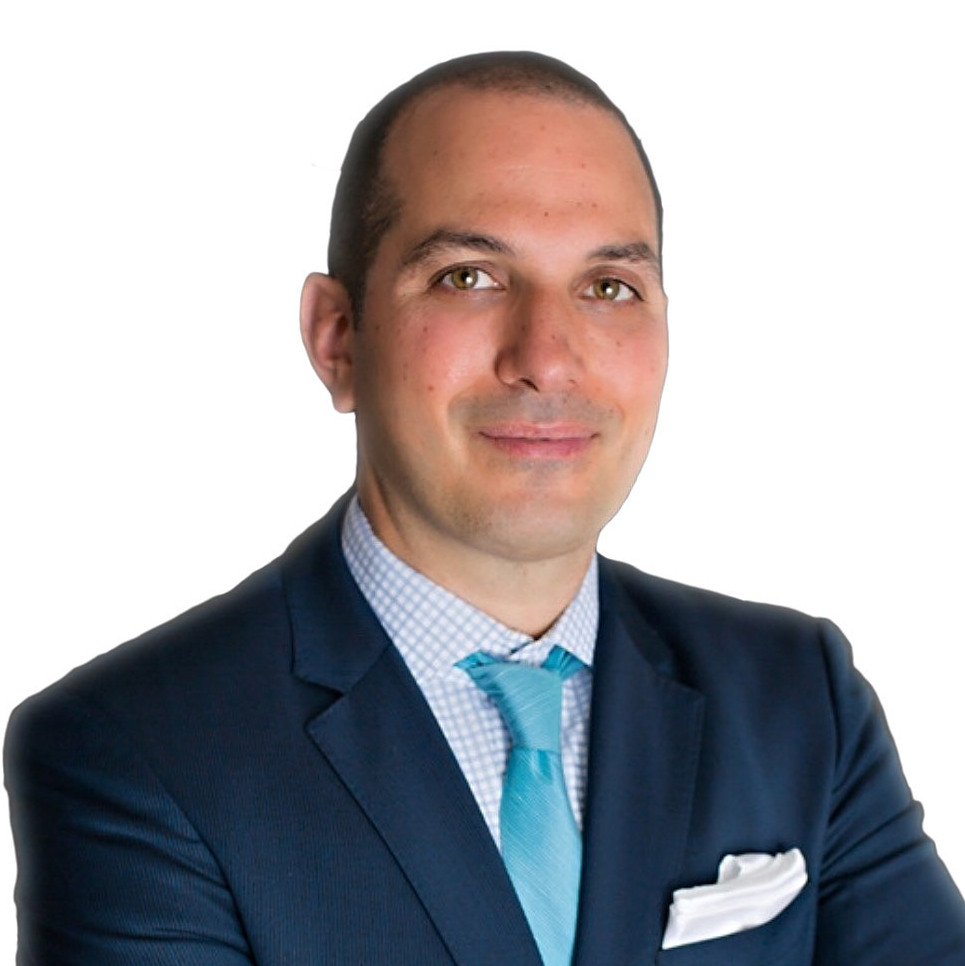 Bianco: It’s really going to be about inflation. I am of the opinion that inflation will be persistent—not the 9% it peaked at over the summer, but we could see 4-5% inflation over a prolonged period. I don’t think we’re going back to two percent.

As far as the bond market goes, I think what we’ve learned in the last year is that we could pretty much get rid of every ETF except for TBT (ProShares UltraShort 20+ Year Treasury) and TLT (iShares 20+ Year Treasury Bond ETF); that’s all we really need.

Interest rate risk has so dominated the market that whatever positioning you put on fixed income works because your interest rate component is right. You may think you’ve got a credit allocation, or a convenience, or a yield curve position, but in actuality, they’re all going to be overwhelmed by the interest rate component. I suspect that’s going to continue to be the case for the foreseeable future.

Davi: You can buy 6-month Treasuries and receive about 4.4% and take on no credit risk.

In our ETF models, we have been nibbling on short-dated U.S. Treasuries as well as investment grade corporates and municipal bonds. Investment grade corporate bonds are yielding north of 5% yield and those bonds are marked down 10 to 15% in 2022. We have been using the BSCO (Invesco BulletShares 2024 Corporate Bond ETF) and BSMO (Invesco BulletShares 2024 Municipal Bond ETF) to express our constructive views on corporate and munis.

Dawson: When we think about credit, the fact is that the Fed pushed all of us out of the risk curve. The compensation as a fixed income investor has gone down significantly for the same amount of risk: If you have a much smaller margin of error, your cushion to absorb downside shocks is simply less. If you’re not getting the same kind of yield for the risk you’re taking, whether that’s credit risk or duration risk, then you wonder if it really is meeting your income needs, and that’s where there have been some interesting trends happening in. Advisors are looking at alternative asset classes to supplement that.

Read more: Chart of the Week: Advisors Taking A Diverse Approach To Income

There has been this huge ballooning of fixed income-like instruments that don’t have the liquidity — things like B-cred from Blackstone or even REITs and SREITs. Private real estate and private REITs generate higher yields than you see in public markets, but you give up liquidity. The question becomes, by giving up that liquidity, could you actually have a liquidity crisis in the future?

Gordon: How do you think about the role of bonds in your clients’ portfolios over the next three to five years?

Bianco: Ultimately, in a higher inflation world, you’re in a lower return rate reality. There is a role for lower volatility assets: I’m talking about bonds generally being lower volatility than stocks, and then there will be a role for any instrument that will give you a return via coupon because interest rates are returning. There is also a role to not make that return dependent on interest rate risk.

I’m concerned about a 4-5% Fed Funds rate. It’s going to change how people allocate across asset classes. One of the biggest portfolio construction debates at the moment is “What’s the right multiple to pay with Fed Funds at 4-5%?”. In prior years, pension funds that needed a 7-8% hurdle rate were forced to allocate to venture capital, private equity, real estate, etc. But now they can collect 4.5% with a 6-month T-bill. Will they need to go out the risk curve? I think overall risk appetite comes down a lot if rates stay structurally higher in the years to come.

Dawson:  When we think about these long-term kinds of issues, things like lower forward returns, for example, you can take a lot of paths to get to lower forward returns: you can start with a big crash and then claw your way back up; you can start with a big bubble, and then have a crash; you can get a flatline. When you look back over five years, the outcome’s the same, but the path you took to get there is so important for your investing outcomes.

From a fixed income perspective, we have to be very nimble, meaning that there will be times when you’ll say, ‘I don’t really care about where the overall direction of things are going, but high yield spreads are at 900 basis points, and I’m just buying real time.’

We might see these periods where things drift higher over time, especially if the Fed doesn’t actually bail us out the way they have historically. Maybe we are in a world where yield starts to climb, and they start making higher highs and higher lows.

People are probably a bit shell-shocked after the first half of this year when we think about fixed income because it’s the worst bond market we’ve ever had. It wouldn’t be surprising that there is a long tail to an impact like that, where we look back and say, ‘yes, people actually did change their behavior because of the bond market of the first half of 2022.’