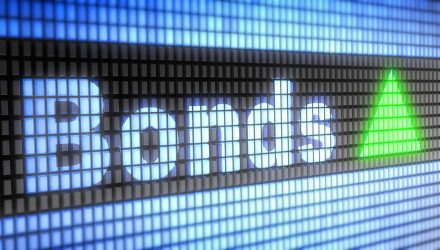 Fixed Income Accounts for Over 60% of Inflows into ETFs YTD

Thus far in 2019, close to $120 billion has flowed into exchange-traded funds (ETFs) in the United States–62 percent of which has gone into fixed income funds. According to David Mann Head of Global ETF Capital Markets at Franklin Templeton, it’s not a surprise given the Federal Reserve’s dovish turn in 2019 after four rate hikes in 2018.

In fact, the growth of smart beta funds saw equity inflows equal to 75 percent of that $120 billion that went into funds incorporating these methodologies.