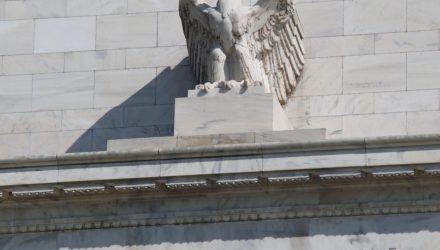 Signals from the U.S. Yield Curve

The difference between the two-and ten-year Treasury yield is the narrowest since 2007, a signal that “the market thinks the Federal Reserve’s interest-rate increases, which are driving short-term yields higher, will not only slow inflation, but could also tip the economy into a recession.” This according to a recent Bloomberg article.

The article outlines several reasons “to be worried about the economy:”

“The longer this recovery goes on and the longer equities trade sideways,” the article concludes, “the more anxious businesses will get about expanding and the itchier investors will get about taking profits.”

Value investing guru Warren Buffett is a strong proponent of U.S. equities, saying that they are considerably more attractive than bonds. Watch the video below to see why he thinks this is so: