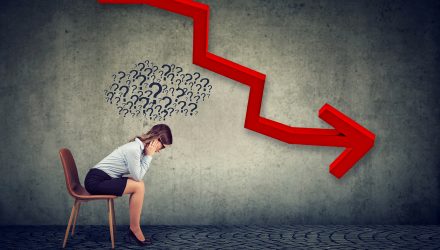 Remembering the 2014 Flash Crash in Treasuries

The majority of benchmark Treasury yields nowadays may have fallen to lows, but it didn’t happen as fast as it did on October 15, 2014. That’s when the benchmark 10-year note fell from 2.2% to 1.86% in just minutes.

“Members did not have direct evidence for what caused the price volatility, but suggested a number of factors likely played a role including, the increase in automation and algorithmic nature of trading in Treasury markets and the effects of regulatory changes on banks and broker dealers’ ability or willingness to make markets and warehouse risk in times of stress,” said the minutes from a Treasury Market Practices Group meeting on February 26.

Based on a New York Federal Reserve report and republished by ForexLive, here are some possible causes:

Technology and increased automation can certainly help businesses thrive, but they could also have adverse effects in the case of high-speed trading. A situation could occur where a liquidity crisis could take place where a high-volume sell could get no buyers, resulting in a crash like the one experienced five years ago.

“Members generally suggested that, given the structural changes in the market, including growth of automated trading and impact of regulations, there is an increased potential for further episodes of volatility and impaired liquidity in Treasury markets,” the Treasury Market Practices Group said.

It’s definitely something to note given the number of investors who have piled into safe haven Treasury notes the last few months.