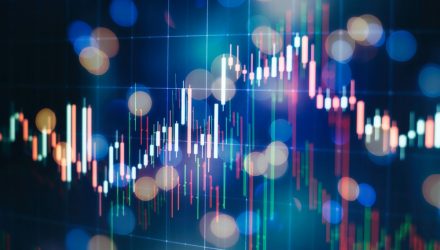 Municipal Bonds Might Be a Bargain Buy Right Now

The bond markets might be in pain, but it could be a value investor’s gain when it comes to the municipal bond market. Bargain hunters may be able to swoop in and pick up munis at below market value.

A majority of fingers can point to inflation for the current bond market environment, including municipal bonds. As consumer prices continue to climb, the U.S. Federal Reserve is compelled to keep raising interest rates, which can erode bond income over time.

“March consumer prices were 8.5% above their level a year earlier, while producer prices were up 11.2%,” Barron’s notes. “As bad as those numbers were, they essentially confirmed what we knew already and suggested that the pace of price rises might be close to a peak.”

“Bond issuance by state and local governments dropped 8% in the first quarter from a year earlier, with public officials calling off re-financings and spending down stimulus cash,” Wall Street Journal says. “At the same time, spooked investors yanked their money from municipal-bond funds, which suffered their biggest quarterly outflows since 2013.”

2022 is certainly a stark contrast from just a year ago when investors were picking up municipal bonds in anticipation of higher taxes. Local governments have been forced to cut prices on debt due to a lack of demand.

“2021 was a market where everybody wanted to buy because there was so much inflow and so much cash,” said Chris Lee, head of municipal sales at Wells Fargo & Co., the fourth-largest muni-bond broker-dealer by volume last quarter. “This year it’s much more of a negotiation.”

Rather than look through a haystack of potential muni bond opportunities, investors can opt for the Vanguard Tax-Exempt Bond ETF (VTEB). With a 0.06% expense ratio, the fund offers low-cost exposure to municipal debt.