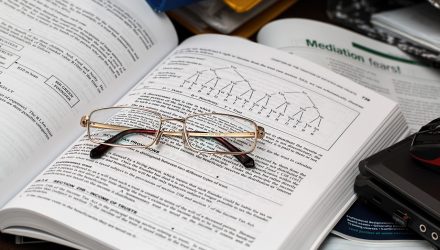 Municipal bonds and the related exchange traded funds are popular with conservative, income-seeking investors and those looking for some tax-advantaged investments.

“When policymakers introduced them in 1913, they wanted to make sure investors were amply incentivized to participate. To that end, the decision was made to reward muni investors with tax-free income at the federal level and, in many cases, at the state and local levels,” according to ETF Daily News. “For residents of high-tax states such as California, New York, Oregon and others, this feature should be especially appealing.”

Many muni investors feared that President Donald Trump’s big plans for an infrastructure revival would inundate the market with a new supply of municipal debt issuance.