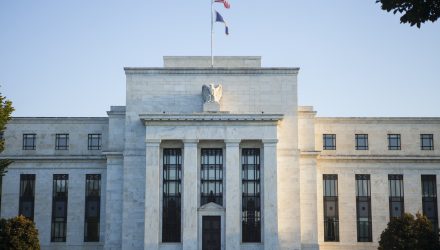 Despite a tighter monetary policy out of the Federal Reserve with two more interest rate hikes planned later this year, Treasury bonds and related ETFs have been gaining momentum in recent weeks.

The difference between yields on two- and 10-year U.S. government notes settled at 0.302 Tuesday, its narrowest since August 2007.

Investors typically monitor the yield curve, or difference between long- and short-term yields, as an indicator for economic growth. The last time short-term rates exceeded long-term yields was before each recession since at least 1975, or something also known as an inverted yield curve.