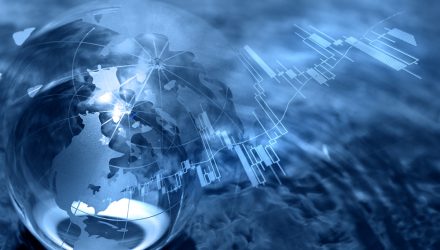 It’s difficult to get emerging markets (EM) exposure sans the local currency risk that comes with it. One way to minimize these challenges is the Vanguard Emerging Markets Government Bond Index Fund ETF Shares (VWOB).

All of the fund’s investments will be selected through the sampling process, and under normal circumstances at least 80% of the fund’s assets will be invested in bonds included in the index. The fund has risen over 14% within the past year. 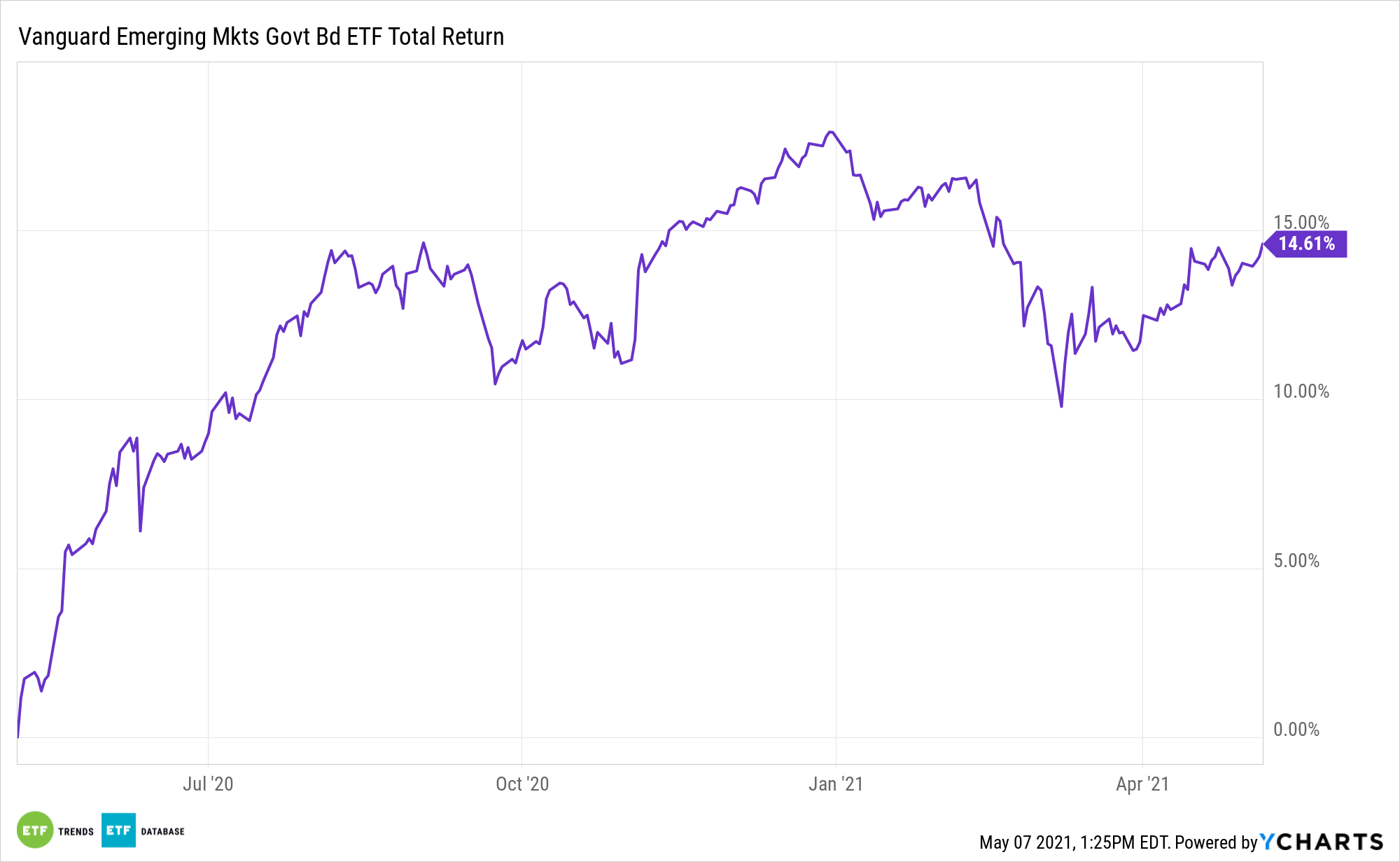 A Hedge Against a Rising Dollar

The strength of emerging markets is typically tied to the performance of their local currencies. A stronger dollar amid a vaccine deployment and the potential of rising U.S. interest rates could give EM investors headaches.

The capital markets don’t seem to be buying Federal Reserve claims of continued accommodative support. According to a Financial Times article,  “When French investment bank Natixis polled its clients in December about their key expectations for the year ahead, their survey found that 52 per cent of them expected emerging markets to outperform major economies.”

“It’s not shaping up that way,” the article said further. “In the first quarter of the year, emerging markets equities rose around 5 per cent, less than half the 9 per cent surge in the S&P 500. The currencies of developing economies have also fared less well than anticipated, while the dollar has gained nearly 3 per cent against a basket of its peers in that period.”

That said, VWOB can get exposure to international markets without the direct currency risk via bonds. Additionally, investors get diversification in the fund, which offers exposure to countries like Mexico, Saudi Arabia, and Indonesia.

“This ETF delivers exposure to an asset class that can enhance current returns and deliver geographic diversification, without subjecting investors to currency fluctuations,” an ETF Database analysis noted. “VWOB is one of the least expensive options available in the category and has significant assets and daily liquidity.” 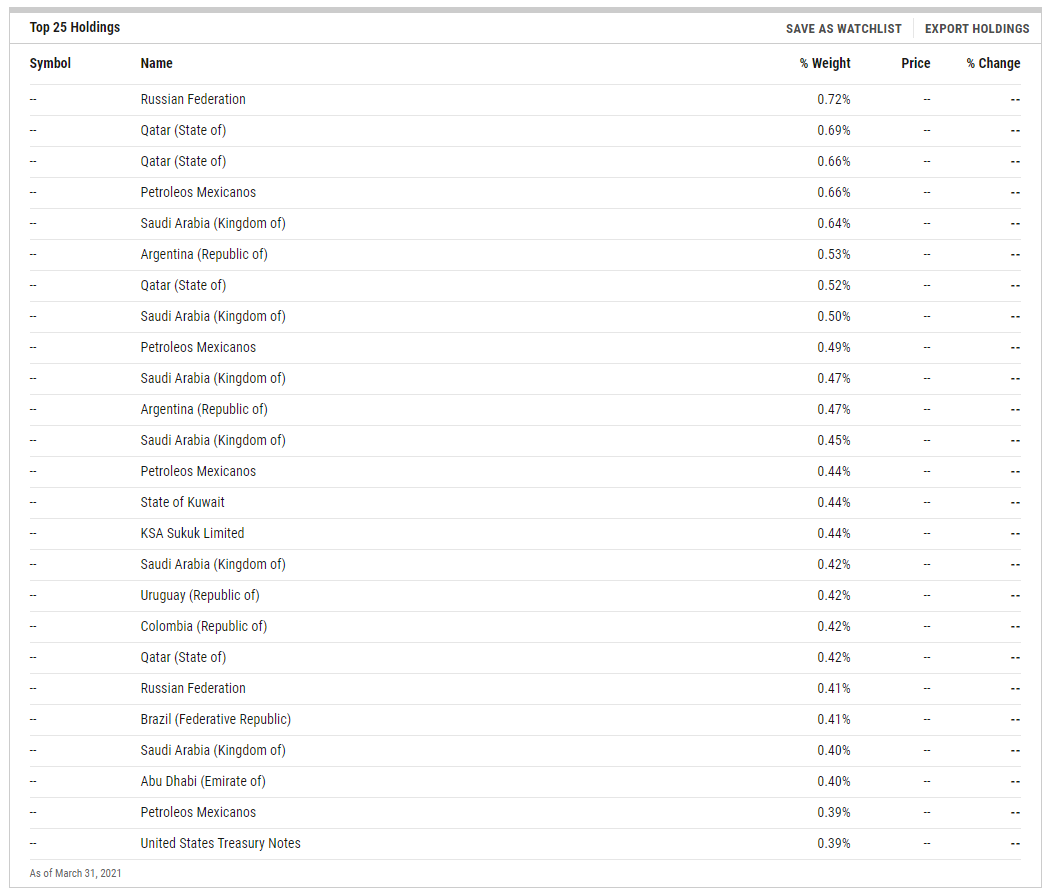