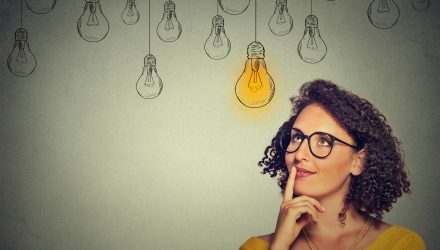 Although the 10 year treasury yield has come off the lows from earlier this month the returns for fixed income investments are still lackluster compared to historical norms. The yield the 10 year government bond in the U.S. is only about 2.24%.

Canadian investors have to accept an even lower return of 2.11%. But that’s nothing compared to some European countries. According to bloomberg.com, 10 year government bond yields in Germany, France, and the Netherlands are all below 1.00%. This is not very attractive for an investor with a long term time horizon such as myself. But luckily there are other fixed income options for investors.

One choice is to buy foreign government bonds. This can be complicated as it involves currency risk and is not suitable for everyone. But governments in countries that are less politically or economically stable are willing to pay a higher interest rate to borrow money to keep themselves running. India has one of the largest economies in the world, with a nominal GDP of $2.5 trillion. India’s GDP is still highly dependent on its agricultural sector.

But the services sector has picked up in recent years and now accounts for 57% of the country’s economy. The yield on India’s 10 year bond was around 8% to 9% over the last several years. But more recently the yield has dropped to around 6.7% today. This represents an adequate return for the risk. In Europe the Greek government has 10 year bonds yielding 5.6%.

Another option to make decent returns by lending is through high yield corporate bonds, or sometimes called junk bonds. According to investopedia, “a junk bond is exactly the same as a regular bond. Junk bonds are an IOU from a corporation or organization that states the amount it will pay you back (principal), the date it will pay you back (maturity date) and the interest (coupon) it will pay you on the borrowed money.”