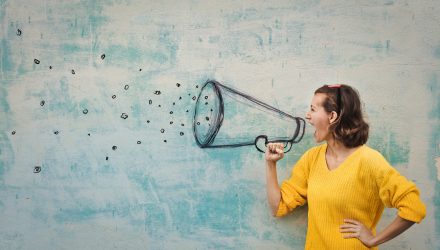 The Bond Market Is Screaming for a Fed Rate Cut 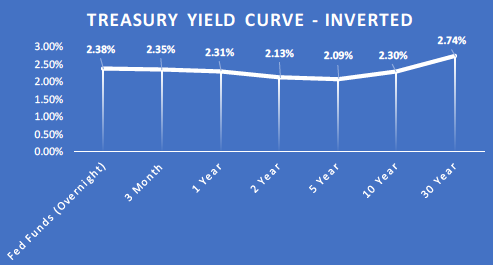 Given this latest obstacle, fixed income investors now have to get strategic when it comes to the bond markets as well. It’s not just inverted yield curves that are presenting challenges for fixed income investors. Kristina Hooper, Chief Global Market Strategist at Invesco identified trade wars as one of the major trends that could affect the bond markets in the long run.