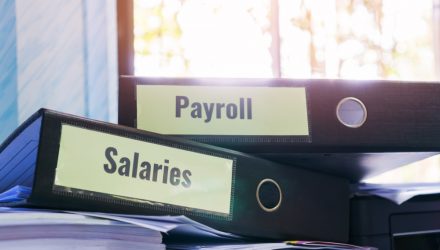 The jobless claims data comes one day ahead of Friday’s closely-watched jobs report, in which economists expect an additional 683,000 jobs over June, CNBC reports.

According to payroll firm ADP, the number of private payrolls added in June increased by 692,000, above the 600,000 expected among analysts.

Investors are closely monitoring jobs data this time around to gauge whether or not the Federal Reserve will consider tightening its monetary policy or cutting back on accommodative bond purchasing measures sooner than expected.

Michael Harris, the founder of Cribstone Strategic Macro, argued that the Fed Chairman Jerome Powell’s messaging about a stronger jobs market in a year’s time was a signal that policymakers could hike interest rates as soon as next year.

“I think he’s moving towards a hike sooner than people expect, but I don’t think that’s a problem because the first hike is not going to be an issue,” Harris told CNBC.