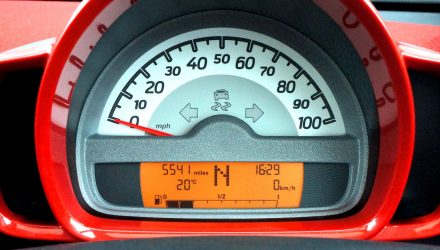 Bond ETFs are experiencing a lot of action as fixed-income investors move around billions of dollars.

Over the past week, there have been a handful of exceptionally large trades that are worth mentioning, mostly covering fixed-income ETFs.

The inflows into Treasury bonds suggest investors are taking a greater risk-off stance as they seek out traditional safe-haven assets. Additionally, the sudden interest in Treasury inflation protected securities may reveal investors’ greater awareness of rising inflationary pressures in an expanding economic environment.