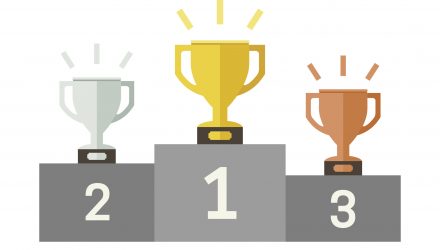 As such, IWM, QQQ and SPY also have some of the most robust options activity among US-listed ETFs, providing market participants with some potentially compelling data.

SPY is the world’s largest ETF. QQQ tracks the tech-heavy Nasdaq 100 Index and IWM is the largest small-cap ETF.

The aforementioned options activity could prove to be bullish for U.S. stocks.