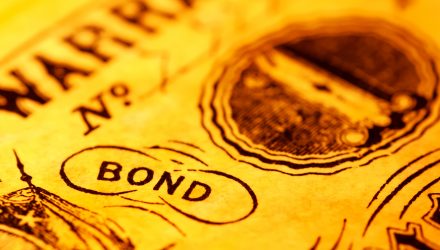 As opposed to simply adding a broad-based fund, it will take more of a strategic bent, such as looking into actively-managed funds or other corners of the bond market like municipal debt.

Nonetheless, here are the 10 biggest fixed income ETFs based on total assets: