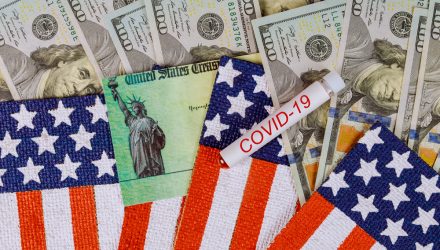 Market participants are finding comfort that the worst sell-off in a decade may be over after Congress passed through a record $2.2 trillion aid package and the Federal Reserve implemented aggressive easing policies that helped equities recover some losses from last week.

“It’s a positive that precautionary measures are being extended,” Peter Cardillo, chief market economist at Spartan Capital Securities, told Reuters. “The market is probably somewhat relieved over that because at least we’ll be able to see, from the virus perspective, when we can reach a point of being able to get back into growth mode.”

“Until we’ve got some evidence that can help deal with the virus, it’s probably more choppy markets ahead,” Noah Hamman, Chief Executive Office of AdvisorShares, told Reuters.

The White House on Sunday also extended its social-distancing guidelines through the end of April after President Donald Trump previously hoped to ease restrictions by Easter to limit the economic damage, the Wall Street Journal reports.

What is becoming clear is the pandemic is going to force a “very deep recession,” Nariman Behravesh, chief economist at research firm IHS Markit, told the WSJ.

Behravesh warned that restarting the economy will take time. The lockdowns may not even end at the end of April and could extend until the summer. Meanwhile, a number of industries will be hurt, renewing supply chains will be slow coming and capital spending will likely remain restrained. Furthermore, consumers will be hesitant to go out and reluctant to spend. 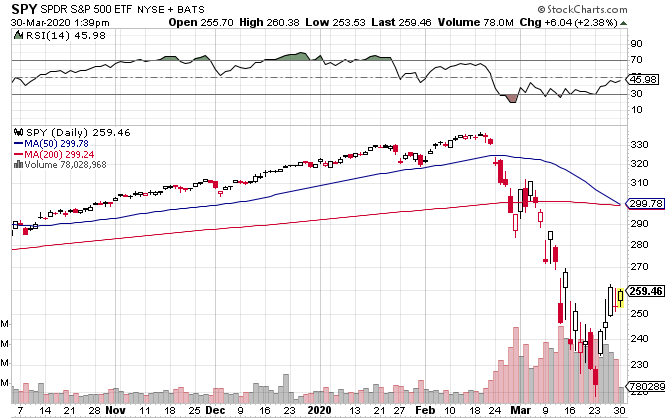