You are at:Home»Equity ETFs»Finding the Best Value in Financial ETF Sector 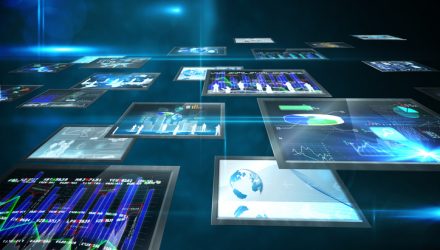 Much has been made of the lack of value in the U.S. equity market, but the financial services sector has continually been highlighted as one of the last vestiges of value in this aging bull market.

“Banks and insurance companies make up around 26% of the S&P 500 Value Index, double their weighting in the S&P 500 Index,” according to a recent BlackRock note.