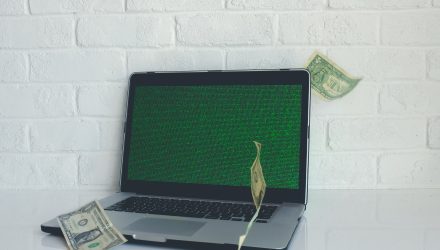 Financial ETFs Could Be Gaining Momentum

Supporting the financial sector, U.S. banks revealed record quarterly profits to start 2018 as a result of the new tax laws, rising interest rates and improving economy. According to the Federal Deposit Insurance Corp., the industry reported $56 billion in net income in the first quarter, up 27.5% from the prior-year quarter, reports Ryan Tracy for the Wall Street Journal. If we did not factor in the effects of the new U.S. tax law, profits still would have been $49.4 billion.

To put this in perspective, the highest previous quarterly income since 2011 was $48.1 billion in the second quarter of 2017.

Furthermore, the sudden spike in volatility and surge in market trading has contributed to increased trading revenue in the financial industry. Banks added over $1 billion in trading revenue, which jumped 15% to $8.2 billion, to the highest level since Q1 of 2009.