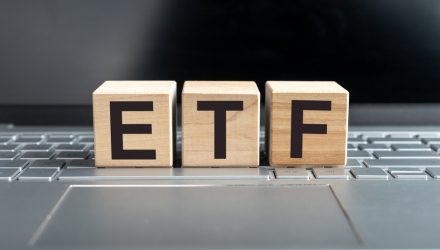 Among the 34 lenders that were put under the Fed’s stress test, Wells Fargo & Co (WFC) was the biggest winner, rising 7.6%, Reuters reported.

Meanwhile, Bank of America (BAC) underperformed after results implied that the bank needed a larger-than-anticipated capital buffer, which would limit the company’s share buyback and dividend outlook.

The Fed’s annual stress test helps measure how these banks would perform in a hypothetical severe economic downturn. These tests have been implemented ever since the 2008 financial crisis that caused many to question if the banks were too big to fail. The group of banks now has about twice the capital required under Fed rules if a downturn were to occur.

“The big picture is that banks are extremely well capitalized and could manage through a downturn,” David Konrad, analyst at Keefe, Bruyette & Woods, told Reuters.

Looking ahead, banks that are expected to raise their stress capital buffers include Bank of America Corp, Citigroup Inc, and JPMorgan Chase & Co, which all three underperformed the broader financial sector on Friday.

Konrad warned that these three banks could find their “buybacks will have to be materially adjusted downward.” Consequently, Konrad projected that the buyback adjustments would translate to a decline in earnings-per-share of 5% for Bank of America, and 2% for JPMorgan and Citi each.

Credit Suisse analyst Susan Roth Katzke told Reuters that “the magnitude of the SCB increases concentrated in a few” was a negative surprise, pointing to expected SCB increases for Bank of America, Citi, and JPMorgan.

“On average, across our banks, higher SCBs translate to less excess capital — less excess, but generally sufficient, if not ample capital,” Katzke said.