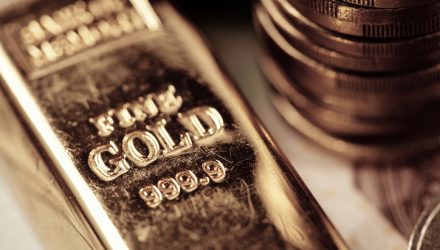 A Familiar Gold Catalyst is Still in Play

Moreover, in the face of a stronger dollar and speculation that the Federal Reserve could raise interest rates over the mid- and long-term, gold prices could still move modestly higher with some help from increased demand out of the emerging markets, namely China and India. Indeed, China is again gobbling up gold.

“China seems to have recovered its appetite for gold, with demand for bars and jewelry markedly increasing in the first nine months of the year, data from the China Gold Association shows,” reports Mining.com. “Total gold consumption, including jewellery and bullions but excluding the central bank’s purchases, went up 16% to 815.9 tonnes in the period, the association reported Wednesday according to Xinhua news agency. That’s a positive turnaround from the same period last year, when demand dropped by almost 13%.”