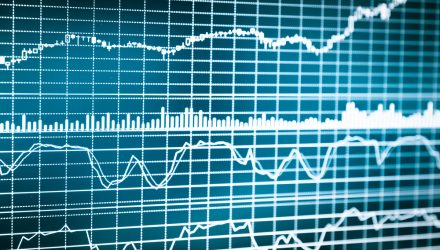 Fixed-income exchange traded fund investors are looking back into debt assets beaten down by the coronavirus pandemic, as the rollout of vaccines helps fuel demand for riskier assets.

The iShares U.S. Fallen Angels USD Bond ETF (NASDAQ: FALN), which tracks the Bloomberg Barclays US High Yield Fallen Angel 3% Capped Index composed of U.S. dollar-denominated high yield corporate bonds that were previously rated investment grade, just enjoyed a weekly net inflow of $478 million and another $93 million in inflows at the start of this week, more than doubling the fund’s assets under management to over $1 billion, according to Bloomberg. 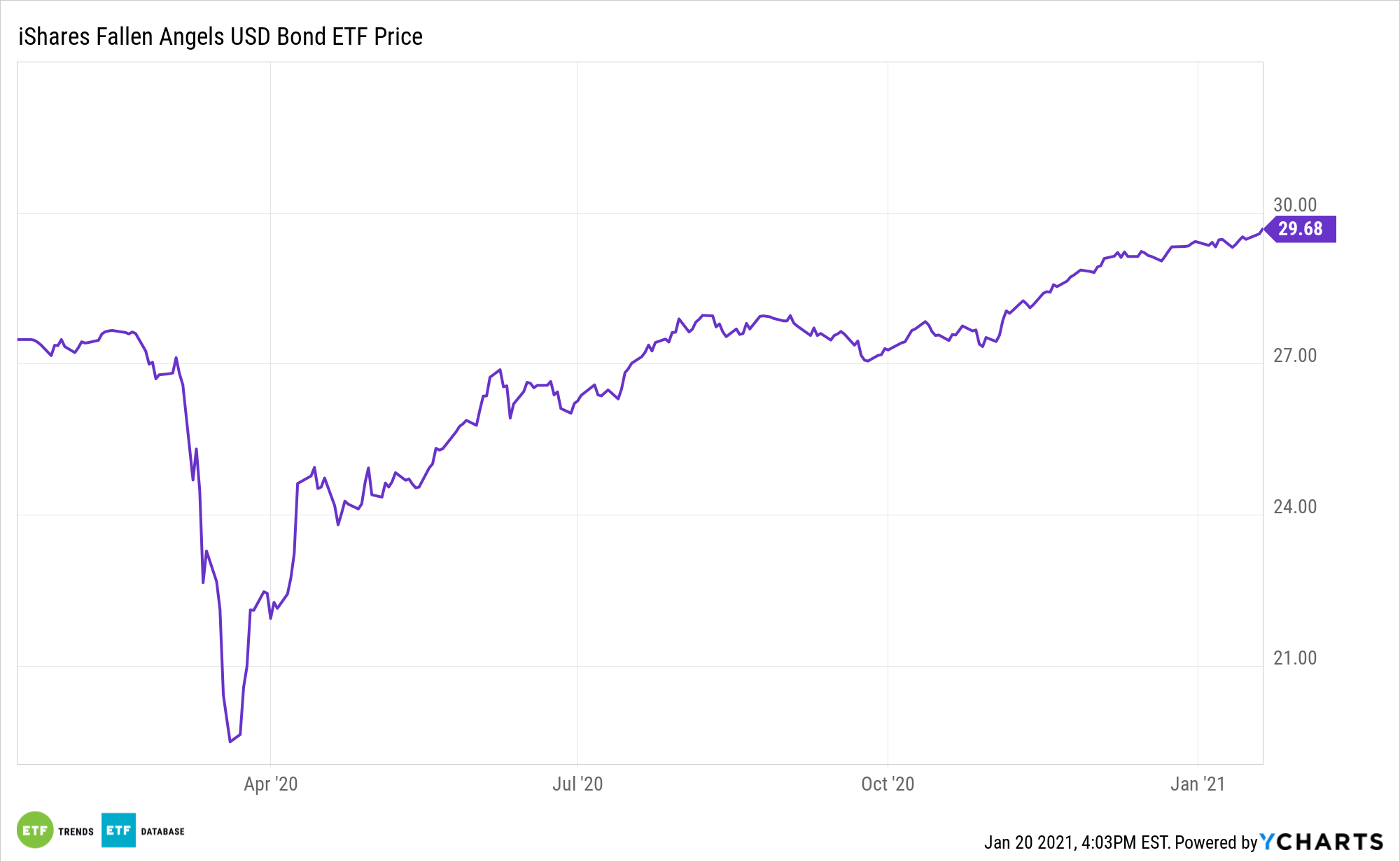 In 2020, there were two times as many downgrades to American companies than in 2019, after the the pandemic shut down broad swathes of the economy.

However, investors are returning back into areas of the market that suffered the brunt of last year’s blow, which includes junk bonds and so-called fallen angels, which experience mechanical selling after being downgraded from high-grade indexes, according to Peter Tchir of Academy Securities.

“Buy anything with a Covid discount still built in – that should dissipate over time. The fallen angel can cause forced selling originally based on rating, and there was some real fear, so they had a lot of room to outperform,” Tchir told Bloomberg, adding that while the rally has been ‘impressive’ so far, there’s still room to go.

With the vaccine rollout picking up, investors are returning to the reflation trade and the hunt for more attractive yields in a low-rate environment. Wells Fargo Investment Institute argues that this has increased the appeal of recently downgraded debt.

“The whole script flipped in early November,” Sameer Samana, senior global market strategist at Wells Fargo Investment Institute, told Bloomberg. “Investors are betting that a re-opening of the global economy, along with the reflationary trends that we’re seeing, will lead to spread tightening and credit rating upgrades.”