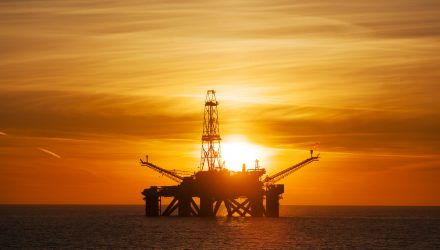 Factors That Could Pressure Oil ETFs in 2018

Hedge funds and other professional speculators recently boosted their long exposure to oil and other energy commodities.