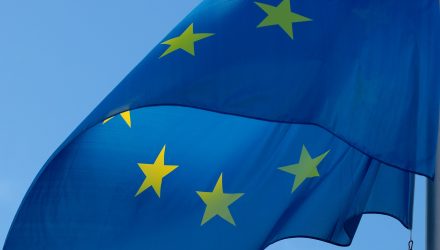 With local economies throughout the region rebounding, the European Union (EU) is expected to post another year of solid growth, potentially providing investors with compelling opportunities along the way. Those factors could increase the allure of the Direxion Daily FTSE Europe 3x Bull Shares (NYSEArca: EURL) for short-term traders.

EURL tries to deliver triple the daily performance of the FTSE Developed Europe All Cap Index, a benchmark that tracks large-, mid- and small-cap companies throughout developed Europe.

“The European Union is experiencing an unfamiliar optimism as 2018 takes shape and the Euro begins to show signs of an upswing against a falling dollar, pound and renminbi,” said Direxion in a recent note. “A large part of the enthusiasm in Europe comes from the fact that the European Union’s 19 member nations posted a combined GDP growth of 2.5 percent over 2017. Suddenly, for the first time in a long time, everything’s coming up Eurozone.”