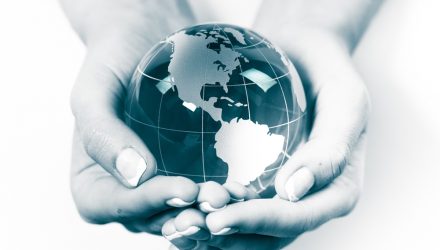 2023 is just around the corner, and given the current challenging market, advisors will have no shortage of issues to face in the new year. Here are the top four issues advisors are likely to face in 2023:

The consumer price index isn’t the same thing as inflation, but it does measure the average change in prices for consumer goods and services. Supply chain woes and a low unemployment rate helped contribute to what many were hoping would be a temporary inflation regime. But August CPI rose 8.3% while real average hourly earnings remained down 2.8% from a year ago.

It is also worth noting that, traditionally, once inflation is above 5%, it could take years to decline back to 2%. 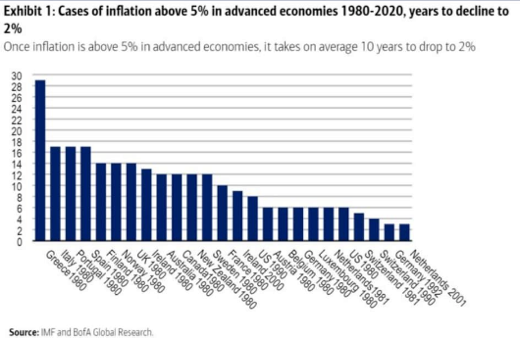 Another cause for concern advisors need to prepare for is the political realities of 2023. The tricky thing is, nobody really knows what these will be. The Democratic party could maintain control of the House or the Senate, especially given recent high-profile scandals involving Mehmet Oz killing hundreds of puppies and revelations about anti-abortion absolutist Herschel Walker paying for a woman’s abortion after getting her pregnant. Even if the Democratic party does maintain control of the Executive and Legislative branches, the U.S. government is likely to be in a state of gridlock.

Outside of the U.S., the world is grappling with a rise of Fascism, an aggressive Russia threatening nuclear war, and a host of issues that seem to threaten even governments that were once considered stable.

The hawkish wing of the Fed seems to have the momentum at the moment, but the U.S. isn’t alone in living under rising rates. Central banks around the world have been tightening, prompting the U.N. to make a desperate plea for easing rates and avoiding a worldwide recession.

The invasion of Ukraine sent supply chains reeling and that reverberated throughout the global economy. Though the war has gone better for Ukraine than many expected, there’s no way to know what will happen next. Even if the conflict resolves soon – an unlikely but possible outcome – the effects of losing this year’s wheat harvest could have serious implications for food security around the world.

Historically, a lack of food can trigger revolutions and upheavals, making the geopolitical situation of 2023 likely to be even more fraught than in 2022.

How to Navigate All of the Uncertainty

2023 is shaping up to be a year like no other. Advisors will have to prepare for all sorts of outcomes and guide their clients through what could be a year of huge change. Finding trusted experts who can help unpack the various possibilities and offer insight and guidance is going to be paramount.

Exchange: An ETF Experience is returning February 5th through February 8th and promises to provide advisors with an opportunity to see experts and thought leaders speak on the pressing issues of the moment. Additionally, advisors will be able to connect and network with each other, creating new collaborations and communities of support amid what could be a challenging year for many.