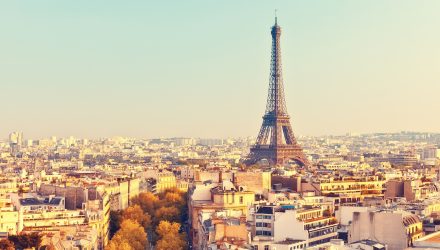 President Trump told Bloomberg on Thursday his intent to move ahead with plans to place tariffs on $200 billion in additional Chinese imports as early as next week and also threatened to exit the World Trade Organization.

“Even though the threat of these new tariffs is nothing new, the apparent lack of reluctance in looking to escalate the current dispute along with further threats by President Trump to withdraw from the World Trade Organization ‘if they don’t shape up’ has led to increasing investor reluctance to commit new money into global equities,” Michael Hewson, chief market analyst at CMC Markets UK, told MarketWatch.

Additionally, Trump rejected a recent offer from the European Union to remove car tariffs if the U.S. reciprocated, arguing that it was “not good enough,” MarketWatch reports.

The added trade concerns heightened the geopolitical risk in the market, which has been having a headache over Italy and the country’s high debt levels as it preps for a budget that could run counter to the EU’s deficit rules.