You are at:Home»Equity ETFs»Europe ETFs Continue to Pick Up Momentum 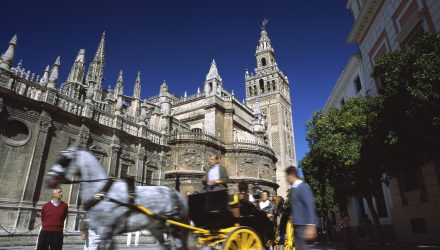 “A stellar end to 2017 for the eurozone rounded off the best year for over a decade, continuing to confound widely-held fears that rising political uncertainty would curb economic growth,” Chris Williamson, IHS Markit’s chief business economist, told the Associated Press.