You are at:Home»Alternative ETFs»ETFs to Capitalize on Emerging Markets’ Misery 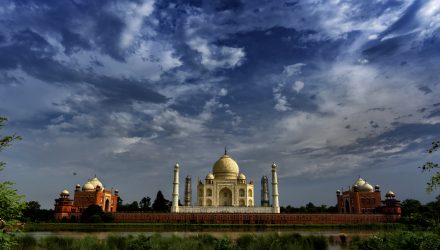 Reversing their good fortunes from last year, the emerging markets have been among the worst performing areas of the global markets this year. However, exchange traded funds that take a bearish bet on the developing economies have shined.

In contrast, the short-selling EEV and EDV lost between 28% and 64% over 2017 when the MSCI Emerging Markets Index surged 34%.

The gains in taking a bearish stance on the emerging markets have drawn even more short traders to bet against developing country stocks, Bloomberg reports.

For instance, short interest in the iShares MSCI Emerging Markets ETF (NYSEArca: EEM), one of the largest exchange traded funds dedicated to equities in developing economies, has jumped to $4 billion, the highest amount wagered on further declines in the emerging market ETF since April 2004, according to IHS Markit Data.