You are at:Home»ETF Strategist Channel»Truths and Misperceptions About Trade and Globalization 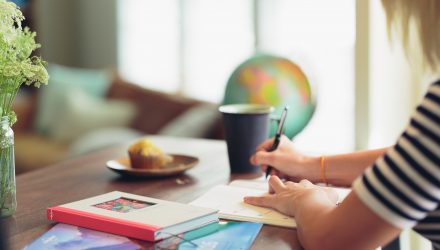 Truths and Misperceptions About Trade and Globalization

The CESifo World Economic Climate survey was recently released for the second quarter 2018. The results showed that respondents view the present situation remains basically unchanged from the first quarter.

However, expectations for the future have declined noticeably. The survey index dropped from 23.9 to 6.1, the lowest level since the third quarter of 2016. Experts are looking at rising inflation expectations, rising interest rates, and weaker trade growth.

While these surveys provide interesting data points, it may be worth looking at common misperceptions that potentially cloud the information.  Pankaj Ghemawat, a professor at NYU Stern Business School, is the author of several books on globalization.  During his February 2017 interview with the Harvard Business Review he highlighted a number of widely held misconceptions about the current state and the degree of globalization.

One of the questions he examined was, in terms of foreign direct investment, what percentage of all the investment that occurred in the world in 2016 was accounted for by cross-border investment? In other words, what percentage of overall investment was made by companies outside of their home nation.  The answer was less than 10%.  This actual number was far lower than most people expect.

Another interesting observation was the way the World Trade Organization estimates trade as a percentage of GDP.  As an example, he posits that a South Korean company provides a component to a Chinese company for an iPhone.