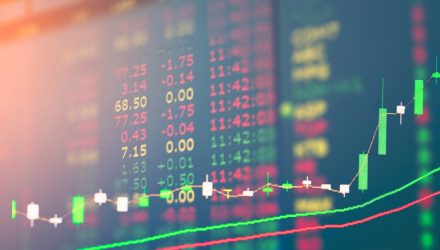 Thursday Was the Biggest Up-Day of the Year

Rejoice!  After dealing with the run-of-the-mill 2% and 3% outlier days, the S&P 500 popped off for +5.6% on Thursday.  This was the largest single up day seen in 2022. The day’s rally came on news of inflation.  While inflation was expected to be around 7.9%, it actual numbers showed that it was only… drum roll please… 7.7%!  Problem solved, right?  While some investors might feel a bit of relief in seeing the market sharply rise in a single day, the reality is that this is typical bear market behavior.

Seeing a single trading day beyond +5% is shocking, although not unprecedented during a bear market.  The market is acting irrational right now, and possibly overreacting to slightly to a “better-than-expected” news event.  Whether the market was up +4%, 5%, or 10%, it does not really make a difference.  In other words, irrational is just irrational, and +5.6% is just where the market was at 4pm EST.  The movement increased volatility (as measured by the Canterbury Volatility Index, or CVI) to CVI 142, which is just a few points below its high for the year.  For those unfamiliar with CVI, a normal bull market environment typically has volatility below CVI 75.  Right now, it is almost double that “rational” volatility level.

Just for fun, if we draw an arbitrary line in the sand at a daily advance at +5%, here are a few market statistics:

We have already established that what we are in a legitimate bear market and not a short-term treading anomaly.  Bear markets are irrational.  The market could have just as easily been down -5% or even up +10%.  The erratic move seen Thursday is not likely the start of a new a bull market.

For the last few months, technology stocks have lagged, while other sectors like Energy and Industrials have led.  If we look at the market’s strength during Thursday’s large up move, it was led by the stocks had been hurt the most.

On Thursday, over half the stocks in the S&P 500 were up at least 5%, and 60 stocks were up over +10%.  Only 18 stocks (out of the 500 components) were down on the day.  On the surface, that may sound great.  When we look deeper at the biggest movers that day, and compare it the biggest laggards, there was a surprising result.

Much of this update was written about a single day move, but we do not want to place great importance on just one, random fluctuation during a bear market.  Our objective is to highlight the move and point out that these large outliers occur in bear markets and are irrational.  Any random event can create large market noise in a bear market.  If inflation would have been 0.2% higher than expected, would the market have gone down -5%?

What would be expected is to see the stocks that have seen the largest, parabolic advances over the last several years, also have the biggest declines.  This is what we have seen in many of the technology-related stocks.  It is also normal to see a short “bear market rally” in these beaten-up stocks when most would least expect.

As for the broader market perspective, the S&P 500 and most major indexes remain in a bear market, with a continued pattern of lower highs and lower lows.  The current short-term fluctuation still fits that pattern. 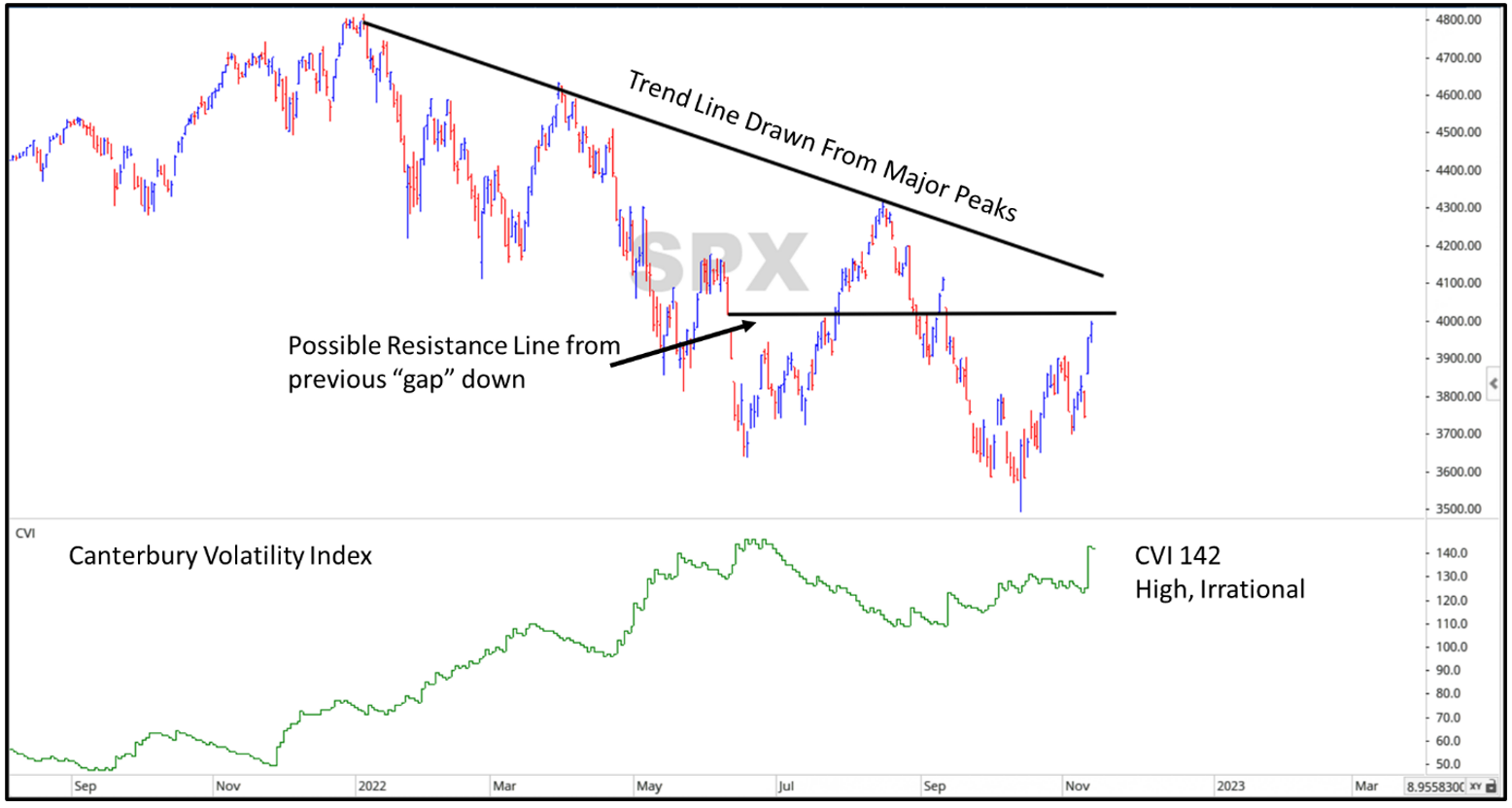 The Canterbury Portfolio Thermostat, which is an adaptive portfolio, continues to monitor for any changes in market strength.  During the two days last week, technology stocks outperformed.  Two days, however, is not a trend.  Right now, the trends still favor energy stocks and industrials, and several inverse securities.  Volatility is still high and is increasing.  All signs still point to this being a bear market.

*Outlier Day Definition: Canterbury defines an Outlier Day as any singular trading day beyond +/-1.50%.  We arrive at this definition through empirical study on Market States and bell curve data.  During a Canterbury-defined Bullish Market State (defined using objective, technical indicators), the daily standard deviation of the S&P 500 has been 0.75% dating back to 1950.  Therefore, using bell curve math, a trading day of beyond +/-1.50% (two standard deviations) should occur in 5 out of 100 instances.  During a low volatility, bull Market State, you would expect to see about 13 outlier days in a single year.  During a bearish or transitional Market States, outlier days occur more frequently.