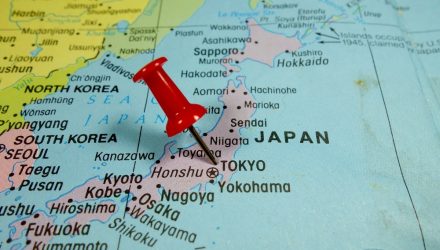 The Master of Surprise

They don’t call Haruhiko Kuroda the “Master of Surprise” for nothing. The Bank of Japan (BOJ) Governor lifted the yield cap on 10-year Japanese government bonds (JGB) by 25 bps last month. The bank will now allow the 10-year yield to fluctuate between -0.50% and +0.50% before intervening in the market. The move jolted markets as it paved the way for possible future monetary tightening. Because Japan is the world’s largest creditor, an increase in Japanese yields could attract capital from abroad back to the mainland. As a result, the policy change could lead to an overall increase in borrowing costs for other countries, including the U.S., and could also affect exchange rates. 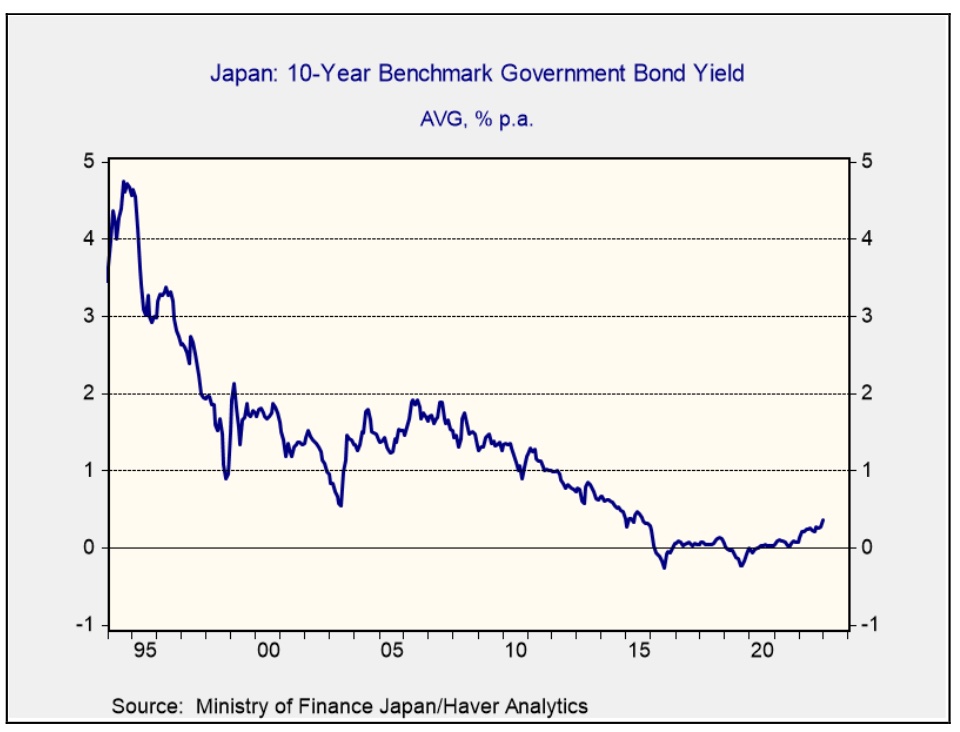 The JPY surged as much as 5% against the dollar on the day following the BOJ’s surprising decision. This was the JPY’s largest gain since the New York Fed and BOJ joined forces to prop up the currency in 1998. The rise in the currency reflects investor sentiment that the BOJ is getting ready to tighten its monetary policy. The central bank has intervened in bond markets to keep its bond-yield rates around 0%. Attempts by speculators to push the BOJ to adjust its policy prematurely have typically ended in tears as the bank defended its caps aggressively and burnished the short JGB trade as “the widow-maker” in the process.

Although the BOJ maintains that the move was not designed to alter future monetary policy, it is difficult to discern another motive. The latest meeting summary showed that BOJ officials raised their cap to address issues within their bond market. Days before the decision, a BOJ survey revealed that investors’ perceptions of bond market functionality fell to a record low. Additionally, the 10-year JGB failed to trade for four straight days at one point between the October and December meetings, signaling a decline in liquidity. However, the lack of telegraphing, especially given the bank’s sizable bond holding, suggests that the decision may have been more nuanced.

BOJ Governor Kuroda’s term ends on April 8. The two front-runners to succeed him are former BOJ Deputy Governor Hiroshi Nakaso and current Deputy Governor Masayoshi Amamiya. The latter is seen as more of a dove, but both are expected to tighten policy. By raising the yield cap, Kuroda gave his successor more wiggle room to navigate a way forward without rattling markets. The policy adjustment allows the future head of the BOJ to chart their own path forward without the cloud of their predecessor.

The biggest obstacle preventing further tightening is the country’s substantial debt burden. Japan has the largest government debt-to-GDP ratio among advanced economies at 206%. It has been able to manage this burden through its yield-curve control. Japan’s effective interest was 0.6% in 2021, much lower than many of its peers. In contrast, the effective interest rate on Italian debt was 2.3% in 2021, while the U.S. paid 1.6% during that period. Given the size of the debt, a small increase in interest rates could still lead to a sizable jump in debt payments. Although manageable in the long term, a 100-bps rise in interest rates would add 3% to the government debt-to-GDP ratio by 2025, according to Fitch Ratings Agency.

Although the markets anticipate that the BOJ will tighten policy more in 2023, they are not completely certain. We suspect that Japan’s decision to raise its yield cap by 25 bps had more to do with giving Kuroda’s successor more flexibility to conduct policy. That said, it appears that either candidate expected to take over, Hiroshi Nakaso or Masayoshi Amamiya, is likely to tighten. If correct, this should help boost financial sector equities internationally as it makes it easier for banks to profit from lending.