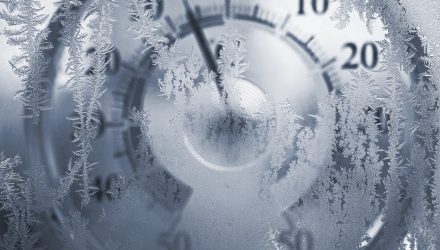 The Emergence of Small Caps

Stocks are liquid and driven by supply & demand.  Simply put, there is a time to own certain asset classes, and a time not to.  Market leadership tends to rotate.  For most of 2020, technology (specifically large cap technology) has dominated the markets on a relative basis.  Small cap stocks had previously the rest of the markets and are now playing a little game of catch-up. 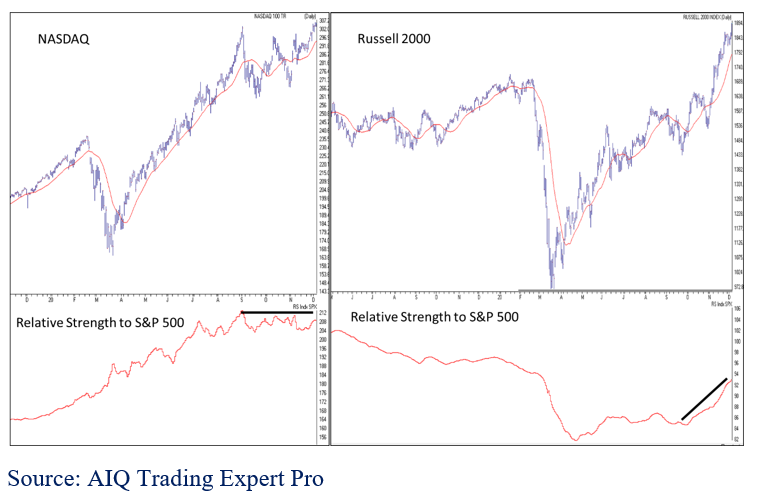 The point being made here is that asset classes will go in and out of favor, or so show periods of relative outperformance as well as periods of relative underperformance.  The Russell 2000 has been a “dog” compared to other equities for most of the year, but as the saying goes: “every dog will have its day.”  Looks like small caps are now in favor.

So why are small cap stocks outperforming?  There’s no need to dive into the fundamentals of each small cap company or make a guess such as “the economy might be getting back to full strength.”  The simple fact is that based on the confidence on investors, small caps are having a period of being in favor.  There is no telling how long this will last, but as it stands today, they are in favor.

According to Canterbury’s risk-adjusted rankings, here is how the style indices are stacking up against each other:

Another possible explanation for small-cap leadership would be because of how markets are balanced.  An index, like the S&P 500, has a large percentage allocated towards technology-related stocks.  Technology certainly isn’t all of a sudden doing poorly, but as of recently, is lagging other sectors on a risk-adjusted basis.

The table below shows the sector weightings of both the Russell 2000 and S&P 500, as well as each individual sector’s risk-adjusted ranking (based on large cap S&P sectors).  It should be noted that a small cap sector isn’t necessarily going to perform the same as a large cap sector, particularly since we just showed that small cap growth/value is ahead of large cap growth/value as a whole.  As in the chart below, small-cap stocks may have a larger allocation to Health Care, and Health Care may not be highly ranked, it does not mean that small cap health care would also not be highly ranked.  This is just to give you a better idea of allocations and how those sectors may stack up. 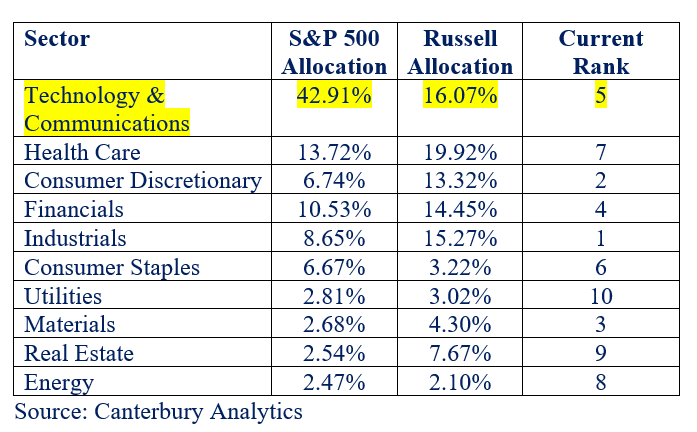 The main thing to point out in the chart above is that small cap stocks are much more balanced among the sectors than the large cap indices.  While large caps are primarily composed of technology-related stocks, small cap stocks have a much, much lower allocation towards technology.   Back as recently as October, Technology stocks were ranked 1st on a risk-adjusted basis.  Since they have now fallen to middle of the pack, and the Russell has a much lower allocation to technology (and higher allocations towards Industrials, Discretionary, Basic Materials, and Financials… are leading the markets currently), this could have an impact on why the small caps are currently outperforming.

This update focused on the some of the possibilities for why the Russell 2000 and small cap stocks are outperforming at the moment.  However, it is important to not get caught up in the “why” but rather focus on the reality.  The reality is that small caps are now more in favor.  The reality is also that Technology has had a good year thus far and led the markets.  We cannot stress enough that this will not always be the case.  Technology is not leading the markets right now and will not always lead in the future.

In addition, as we have pointed out in the past, the large cap indexes like the S&P 500, have too large of an allocation to technology.  The S&P 500 is not a well-diversified portfolio and is a stagnant index.  What we have seen so far this year has not been a bear market.  A bear market will eventually happen.  We do not know when a bear market will occur, but have to have a system in place to adapt for when it does.… like the one employed by the Canterbury Portfolio Thermostat.