You are at:Home»ETF Strategist Channel»Rising Interest Rates: A Short Guide for ETF Investors 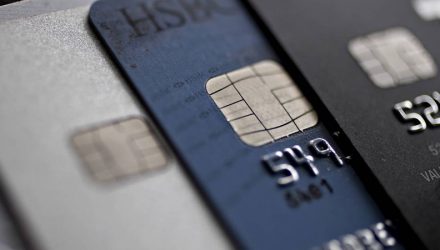 When interest rates rise, many investors fear a negative effect on the economy. A combination of rising inflation, increased bond supply, and the Federal Reserve’s tightening policy have caused the recent increase in yields. In what ways could higher rates lead to lower growth, and more importantly, how should ETF investors position themselves?

Higher Rates – A Risk Factor for The Economy?

Here are how higher interest rates could negatively affect growth: