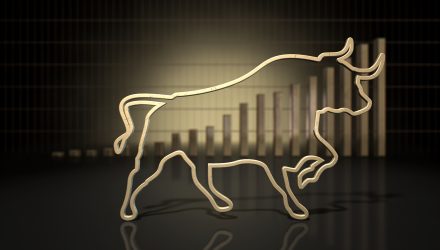 Richard Bernstein, CEO of Richard Bernstein Advisors, joined Ben White on POLITICO Money to discuss the performance of markets in the wake of the trade wars between the U.S. and China.

The U.S. economy is currently experiencing the second longest bull market run since WWII, and when asked why the trade wars haven’t affected this, Bernstein stated that “the trade wars are taking a back seat to the fundamentals in the U.S. economy.”

During the podcast, Bernstein and White discuss the potential impacts that heightened tariffs could have on the economies of both countries, along with the negative multipliers that could happen if the trade war spirals out of control.

Listen to the full POLITICO Money podcast below: