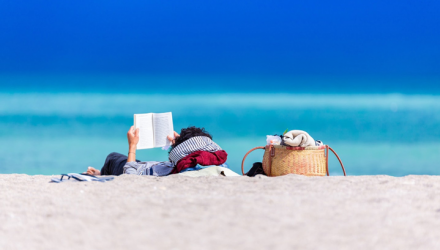 It’s time for our annual August report, “Charts for the beach.” Each year we  highlight five of our favorite charts we think consensus is currently overlooking.  Don’t forget to take your mask off once settled on the beach so you don’t get  strange tan lines!

China as a safe haven?

We realize well China has become a political third rail, but our job isn’t to opine  on politics. Rather our job is to provide returns for our investors. Along those  lines, it’s critical to understand the Chinese stock market has been a safe  haven during 2020. In US dollars, the Chinese stock market has more than  doubled the return of the US market so far this year.

The US stock market has done well versus other developed markets, but  investors should not be myopic about investing only in the US. 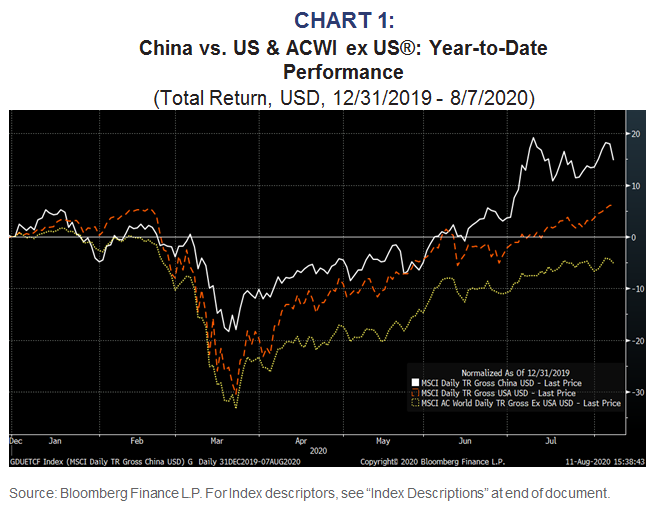 US M2 growth has never been faster than it is today. Current M2 growth  is nearly 2/3 faster than that seen during the inflation-prone 1970s and  more than double the growth since after 2008 when investors were  terribly worried about inflation. 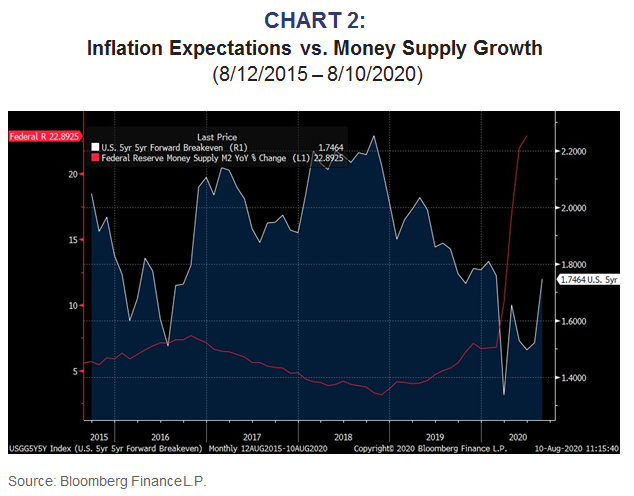 Taxes and the election

Although one could argue about the details of the fiscal and monetary  responses to COVID-19, most will agree the economy required a  sizeable cushion. However, it’s equally important to realize these  programs are leaving US finances in miserable shape.

The deficit as a percent of GDP has never been larger, and that bodes  poorly for future long-term US economic growth because a larger  proportion of the economy’s cash flow will have to be siphoned off

to pay interest on the country’s debt. We’ve written before (see  Debt, Deficits and Decay, November 2018), the secular growth  rate of the US economy has slowed subsequent to every meaningful  increase in US debt/GDP over the last 40 (!) years.

Cutting spending might be part of a solution, but it is hardly the  solution because the majority of government spending is Medicare,  Medicaid, Social Security, Defense, and Interest on the existing debt.  In addition, foreigners are becoming less willing to finance US  recoveries, which could limit the US’s ability to simply rollover its debt.

This somewhat dire outlook suggests to us that taxes will increase in  the next four years (assuming COVID-19 has been resolved) regardless  of who is in the White House. There simply isn’t any choice if we want  the secular outlook to improve.

Investors have to fully understand the ramifications of taxes increasing.  It’s not simply a matter of buying municipal bonds or tax-advantaged  funds. For example, if taxes are going to increase, why would a taxable  investor invest in a hedge fund? 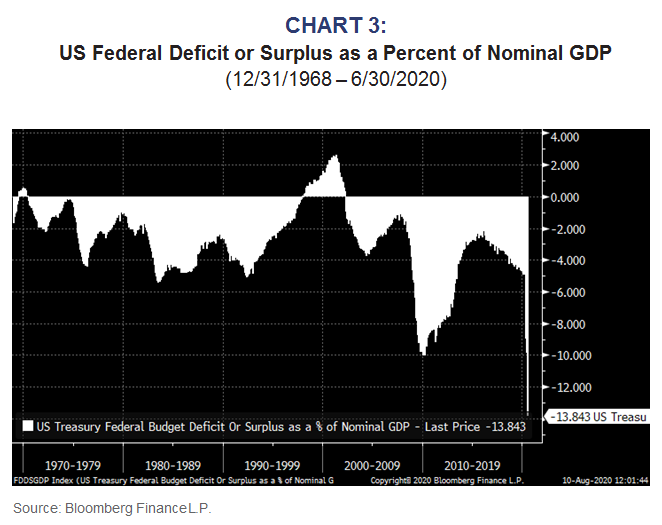 Markets care about better or worse, not good or bad.

For many years we have emphasized that markets don’t care about the  absolutes of good or bad. Rather, markets care about better or worse.  Although today’s economy remains in a miserable state in an absolute  sense, it is indeed getting better.

Make no mistake, the economy is in miserable shape, but the Leading  Economic Indicators (LEI) continue to improve. One could, of course,  question whether such improvement is sustainable, and maybe it isn’t.  However, investors need to remember markets rarely care about absolutes. 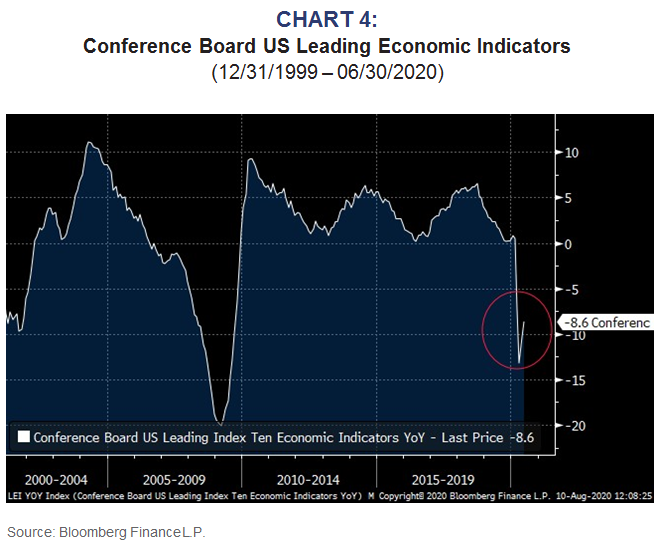 Does gold’s momentum ruin the story?

We’ve invested in gold for more than three years based on the unmatched  levels of uncertainty within the US and global economies. Gold has typically  been a good hedge against uncertainty, and it has accordingly performed  well during this period. More recently, gold has become a momentum play  for many investors, i.e., it is perceived to be attractive simply because it is  going up in price. We don’t think this ruins the fundamental story for gold,  and it remains a portion of the core of many of our portfolios.

The only certainty facing investors right now is that uncertainty will continue. 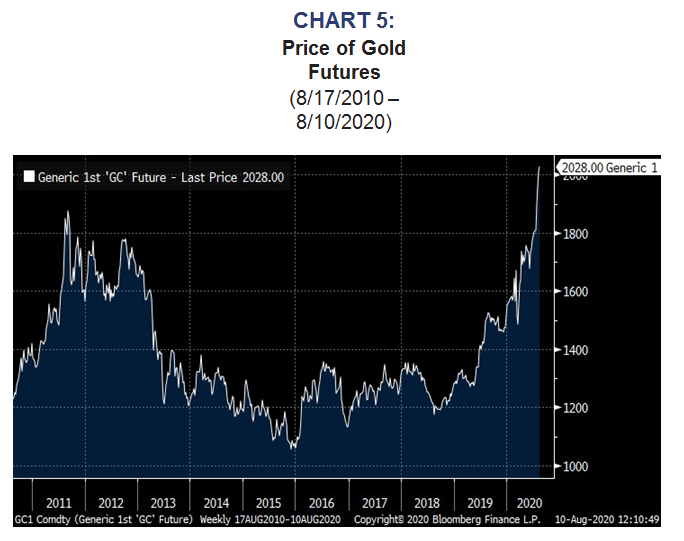