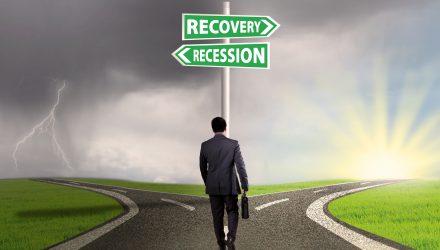 Although the impossibility of predicting future recessions seems almost axiomatic, a growing crowd of economists, pundits and market participants have added their voices to the chorus proclaiming an impending recession in 2019 or 2020. The next recession is unlikely to mirror the 2008 financial crisis in duration and severity, but several of the more plausible scenarios that have been bandied about are nonetheless worth watching closely.  We examine three in brief below.

China’s seemingly miraculous economic growth over the past decade has taken place against the backdrop of a largely unprecedented rise in domestic debt.  Local policymakers have proven unwilling to allow regional economies to slow below party mandated targets, using implicit government support to corporates to juice failing “zombie” industries. As a result, corporate debt has soared, even as growing international competition, rising rates and a central government crackdown has put pressure on off-balance sheet financing and shadow loans.  Credit booms of this size frequently have financial crises as close companions. 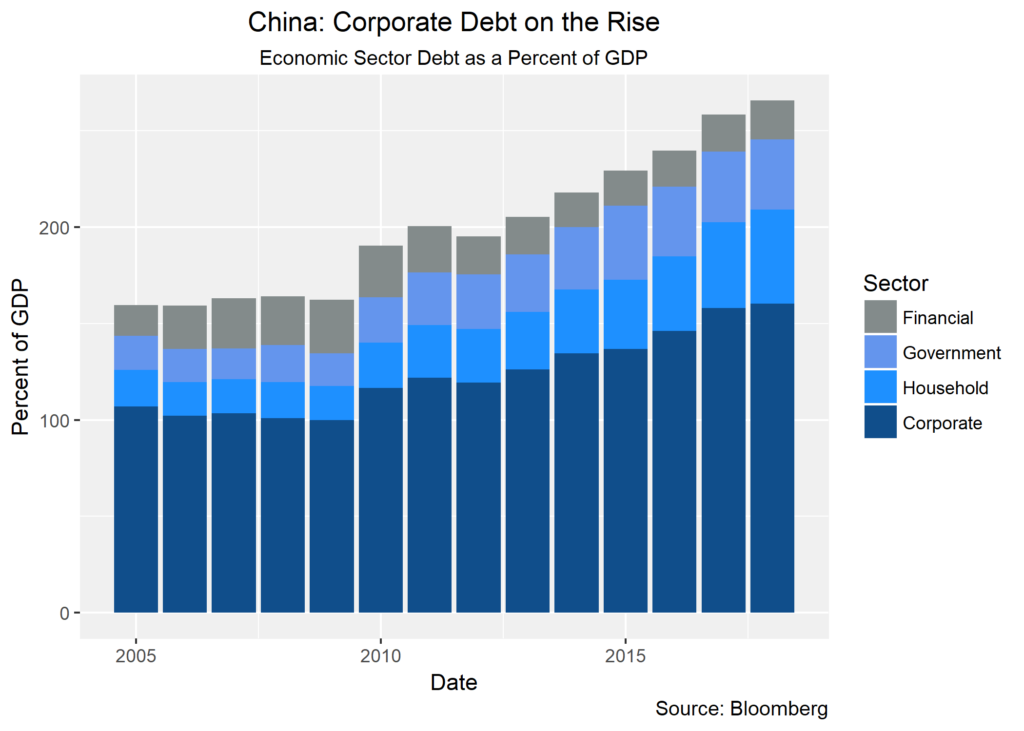 It is certainly possible that the outcome is a world with lower future growth but no outright crises.  Several ameliorating factors include China’s high savings rate and solid credit to deposit ratio. China also has a highly controlled capital account, making it less subject to flighty capital from foreign investors during a downturn, and a government which can take decisive action with little concern for public opinion.

The impact of any sort of slowdown in China would be felt around the globe, with the nation representing a quarter of global growth. The central government’s ability to guide China to a soft landing in this scenario would be key to limiting the magnitude of impact on trading partners.

The leveraged loan market has exploded in volume since the Great Recession. These loans are made to risky corporates and frequently repackaged into Collateralized Loan Obligations (CLOs). Low global rates have fed into sky-high investor demand for CLOs, which in turn has allowed for loan contracts to be more forgiving to debtors, so called “covenant-lite” loans.  Should sentiment turn, many may find that their highly rated CLO has more than a few bad apples, and investors who have been holding CLOs rather than high yield bonds may recover less on distressed loans. 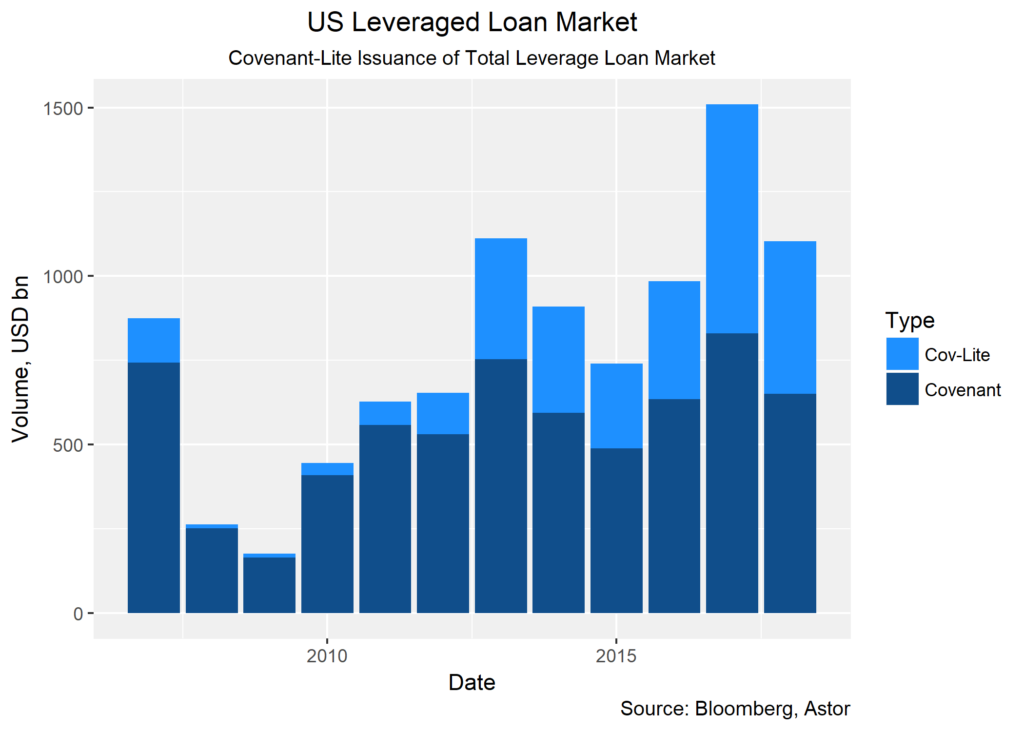 CLOs performed admirably in 2008, with the top tranches never defaulting.  Despite the increase in covenant-lite contracts, the secured senior loan status for many leveraged loans should help protect against downside risk.