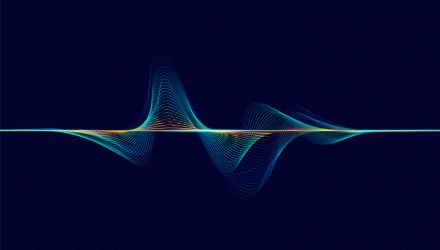 In 2001, I wrote a book called “Navigate the Noise – Investing in the New Age of Media and Hype”. The book’s thesis was that there were basic tenets of investing that were widely known, but rarely followed because investors were distracted by an ever-increasing amount of noise. Instead of following a simple investment path, investors were led astray by attention grabbing headlines that led to imprudent investment decisions.

Today, investors long for the simpler days of 18 years ago. Twitter, for example, was still five years in the future from the book’s copyright date, and one couldn’t have imagined that public policy would eventually be set by capricious social media. The unfortunate reality is that investors today have a much more difficult time than in 2001 sifting true investment information from the constant din.

Our investment process at RBA is designed to be “noise cancelling”. The focus on profits, liquidity, and sentiment and valuation is disciplined and has generally led to success. In our view, the most important consideration for investors could be 2019’s significant deceleration of US corporate profits.

Policy is making headlines, but ultimately profits will steer the markets.

US corporate profits are already decelerating

2018’s corporate tax cut helped prolong the upswing in corporate profits that began in 1Q16, but it may also be one of the factors contributing to 2019’s slowdown. Chart 1 shows the S&P 500® profits cycle based on GAAP
earnings (RBA’s current earnings forecast is shown in the red bars). Year-end 2018’s earnings growth was slightly over 20%, but that growth is likely to slow to 0-5% by year-end 2019. 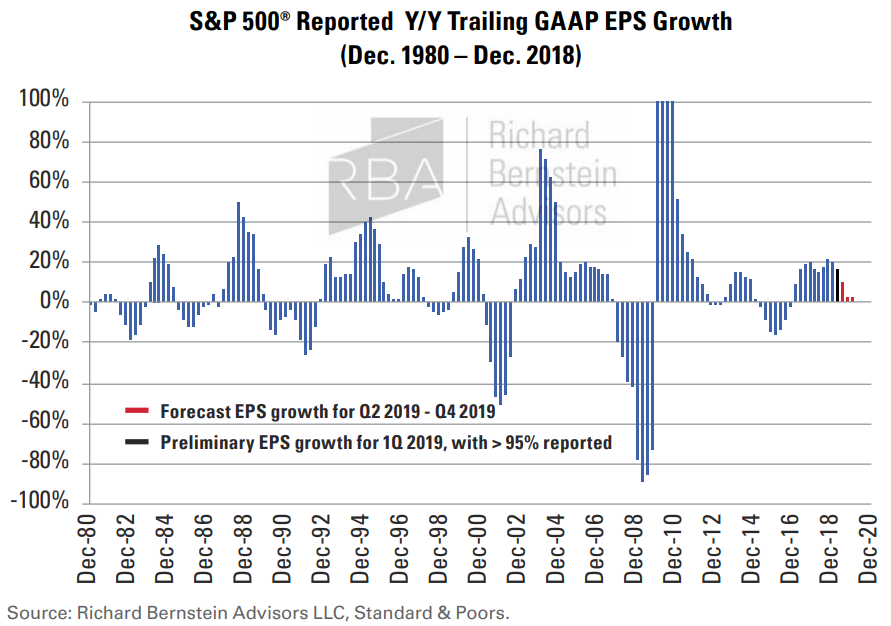 Chart 2 shows how sectors have historically performed when profits cycles decelerate. There are several things worth noticing in this chart:

1. The cycle, by definition, is determined by cyclicals. Although cyclical exposure might be beneficial during an upturn in the profits cycle, cyclical sectors have generally been the worst performers when cycles slow. 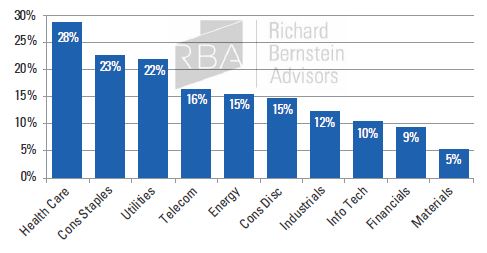 Interestingly, sector performance since 1Q19’s reporting period began has roughly mirrored the historical pattern of sector performance when profits cycles decelerate. Health Care has fit its historical norm and has been defensive despite the myriad of political issues confronting the sector. It’s not politics, but profits that ultimately
drives performance. 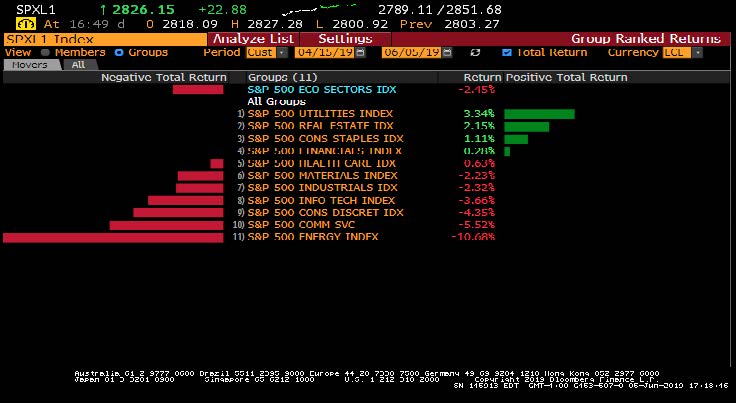 Follow fundamentals and ignore the noise, the tweets, the TV, the radio, etc. etc. etc.

Hopefully, most of us are aware how dangerous it is to text while driving because short-term distractions can have devastating consequences.

One should use similar prudence when investing. Don’t get distracted.

It’s profits, not politics that matters.