You are at:Home»ETF Strategist Channel»Please Stop Saying Everyone is So Bearish 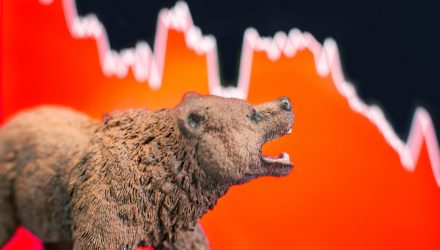 Please Stop Saying Everyone is So Bearish

There is a broadly held notion that investors remain bearish with respect to equities. However, investor sentiment has become decidedly more bullish as is typical in late-cycle environments. Consider the following:

Investors might not be ebullient, but their behavior is increasingly typical of late cycles. Testing the fire extinguisher?

Lured by past outperformance: Venture vs. Emerging Markets

In several earlier reports, we highlighted that Empirical Research Partners’ analysis showed nominal flows to venture capital and private equity funds have now eclipsed the flows into US equities during the late-1990s Technology Bubble. There is also roughly $2 trillion dollars of “dry powder” (i.e., capital committed by investors but not yet called by managers) waiting to be invested globally in venture capital and private equity.

One basic rule of investing is that return on investment is highest when capital is scarce. These recent data suggest that private markets are not starved for capital. Rather, these asset classes seem historically flush with capital.

Investors are clearly chasing returns as they do toward most cycles’ end. Charts 1 and 2 show this emotional buying is quite typical. The first chart shows compounded returns for the Thomson Reuters Venture Index and for the MSCI Emerging Market Index from 2000 to 2009. 2000 (the start point in the chart) was the end of the Technology Bubble, but consensus remained that technology-related investments were a critical part of any growth portfolio. Emerging Markets were at the other end of investors’ emotional scale because EM had suffered a series of financial catastrophes and were accordingly unpopular. However, Emerging Markets outperformed Venture during the following decade by nearly 1,400 basis points per year.

Venture Capital significantly outperformed EM over the subsequent decade by almost 20 percentage points per year. These asset classes’ popularity has, of course, reversed again, and today an allocation to Venture Capital is now considered essential. Those who believe that the global economy is in an unprecedented period of innovation and disruption should review how similar VC funds’ marketing literature looked in 2000. 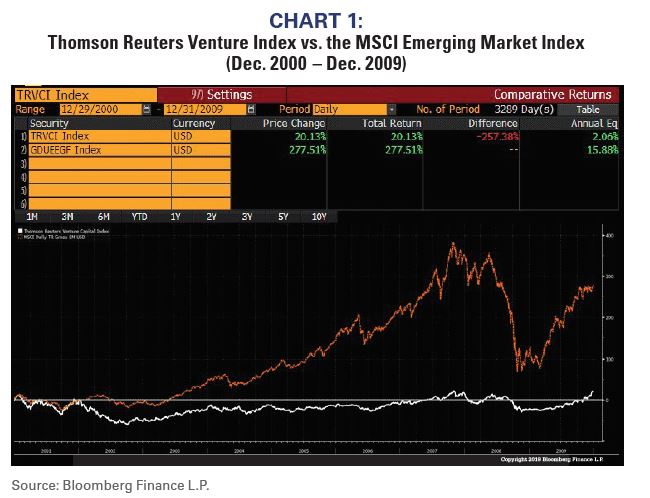 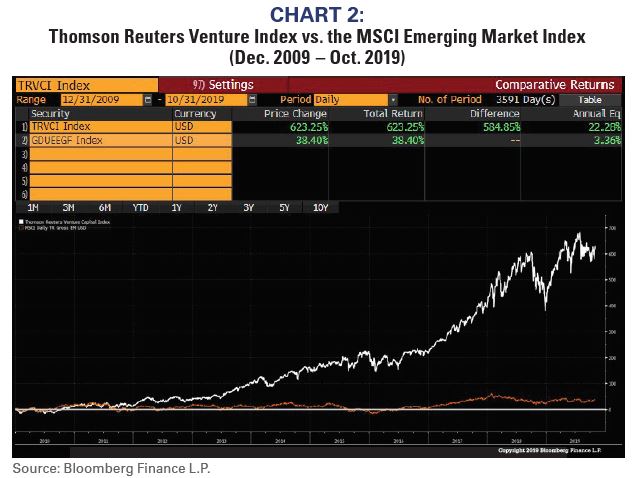 Cyclical stocks have quickly become the consensus favorite based on an anticipated resolution to the myriad of trade disputes. Yet, investors believe that the Fed will be “on hold” or lowering rates for the foreseeable future. That makes absolutely no sense.

Cyclicals outperform the broader market when nominal profits and economic growth increase. Because the economy is in a late-cycle phase, the growth necessary to propel cyclical outperformance would normally coincide with the Fed raising rates. 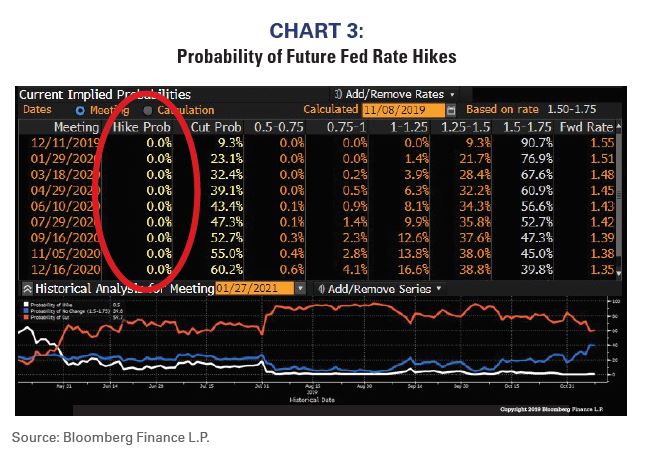 Although flows to bond ETFs and funds continue to outpace equity flows, there is increasing evidence that the tide is starting to turn. BAML reported recently that their client flows into ETFs now showed year-to-date equity ETF flows were greater than bond ETF flows (see chart 4). Of course, this omits mutual funds, but it is nonetheless a fact that has been largely overlooked. 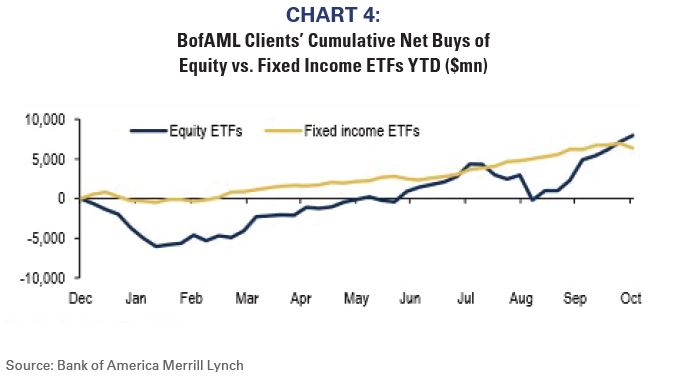 The wonderment of “new highs”

The S&P 500®’s first “new all-time high” for this cycle was in 2013 as shown in chart 5. Investors generally ignored the market’s earlier rallies because investors were VERY bearish (sentiment was excellent) and were still licking their wounds from 2008’s bear market.

Everyone seems to have forgotten that bull markets are always a series of “new highs,” and investors have been reacting more positively to recent highs and adding to equity allocations and equity beta. 6+ years after the first “new all-time high” and 10+ years into the bull market investors are finally celebrating the market’s achievements. History shows well that investors swallow the hype and get more bullish in late- cycles, and they appear to be doing it again. 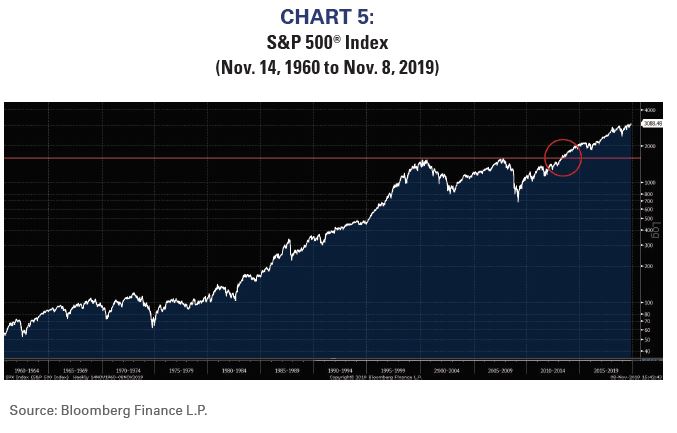 Please stop saying everyone is so bearish

During most of this bull market, investors questioned our bullishness by suggesting that “everyone is so bullish”.  Of course, their assessment of market sentiment reflected their own biases. Investors were generally bearish not bullish, and that sentiment backdrop helped propel the bull market.

Today, momentum investing is in vogue, equity allocations are rising, equity betas are being increased, and our incremental bearishness is being questioned by those saying, “everyone is so bearish and cautious.”

As in most late-cycle environments, investors are now getting bullish. We prefer to err on the side of caution. We may be early because no one can precisely predict a market top, but many investors typically lament holding on too long into the throes of a bear market.