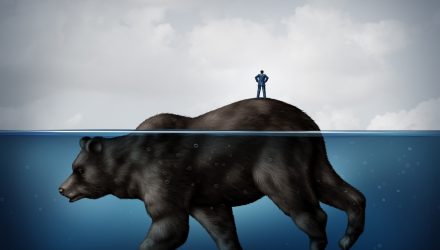 The recent global equity market sell-off has justifiably generated media attention and investor concern about a potential bear market. But it also presents an opportunity to evaluate risk.

While market drawdowns are inevitable and necessary for healthy markets, investors don’t exactly jump for joy when one occurs. It’s important, however, for investors to remember there are two types of market downturns: corrections and bear markets. 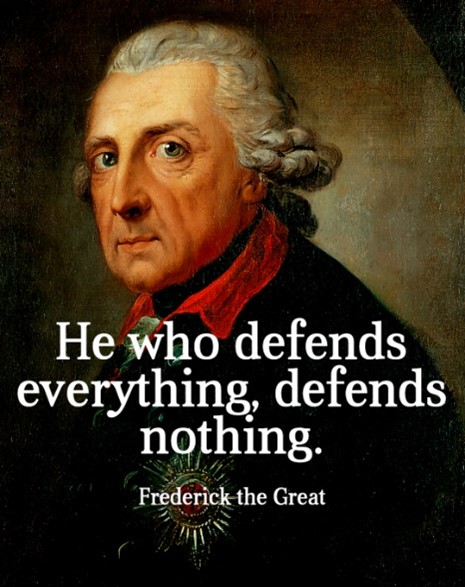 This post defines and explores the nature of corrections versus bear markets, with an eye on their impact on investors. While investors may want to avoid all losses, most know in order to achieve a return on their investment, some level of risk is necessary to accept.

What Will Be Covered

From Complacency to Panic:

Prolonged bull markets with periods of low volatility can create risk complacency or even risk amnesia. Any subsequent market correction and/or spike in volatility often shakes investors out of their state of complacency and ignites fear of what they may have temporarily forgotten – markets can and will go down.

Because loss aversion is such a strong emotional driver, it is typical for many investors to quickly panic. Media coverage of market turmoil or daily losses for major indices can compound investor anxiety and drive nervous calls to advisors.

Investing involves the opportunity for gain or loss – but mathematically speaking, not all losses are equal. At Swan Global Investments we believe that given the difference in the nature and impacts of corrections versus bear markets, it’s more important to seek protection from the latter.

In the past 25 years, the S&P 500 Index has experienced seven corrections (not including the corrections occurring as part of the bear markets), two severe bear markets, and an unusual “mega-correction” associated with the Covid-19 pandemic.

Corrections are often defined as losses in market value exceeding 10%, but less than 20% from a market high. Historically, corrections have lasted from between a few weeks to a few months. The table below lists the market corrections for the S&P 500 over the past 25 years.

Bear markets are defined as losses in a market value of 20% or more and have historically lasted several months to several years. The losses experienced in bear markets are more intense and require longer recovery periods on average than corrections, as shown below.

The speed of the drawdown refers to how fast, measured in days, the markets fall from peak to trough. Over the past twenty-five years, the speed of the fall for corrections can be measured in a matter of days to a few months, while the bear markets took much longer, generally extending over a year.

While faster drawdowns impact emotions and media response, what is more important to investor outcomes is the magnitude or intensity of the drawdown and the length of the recovery. 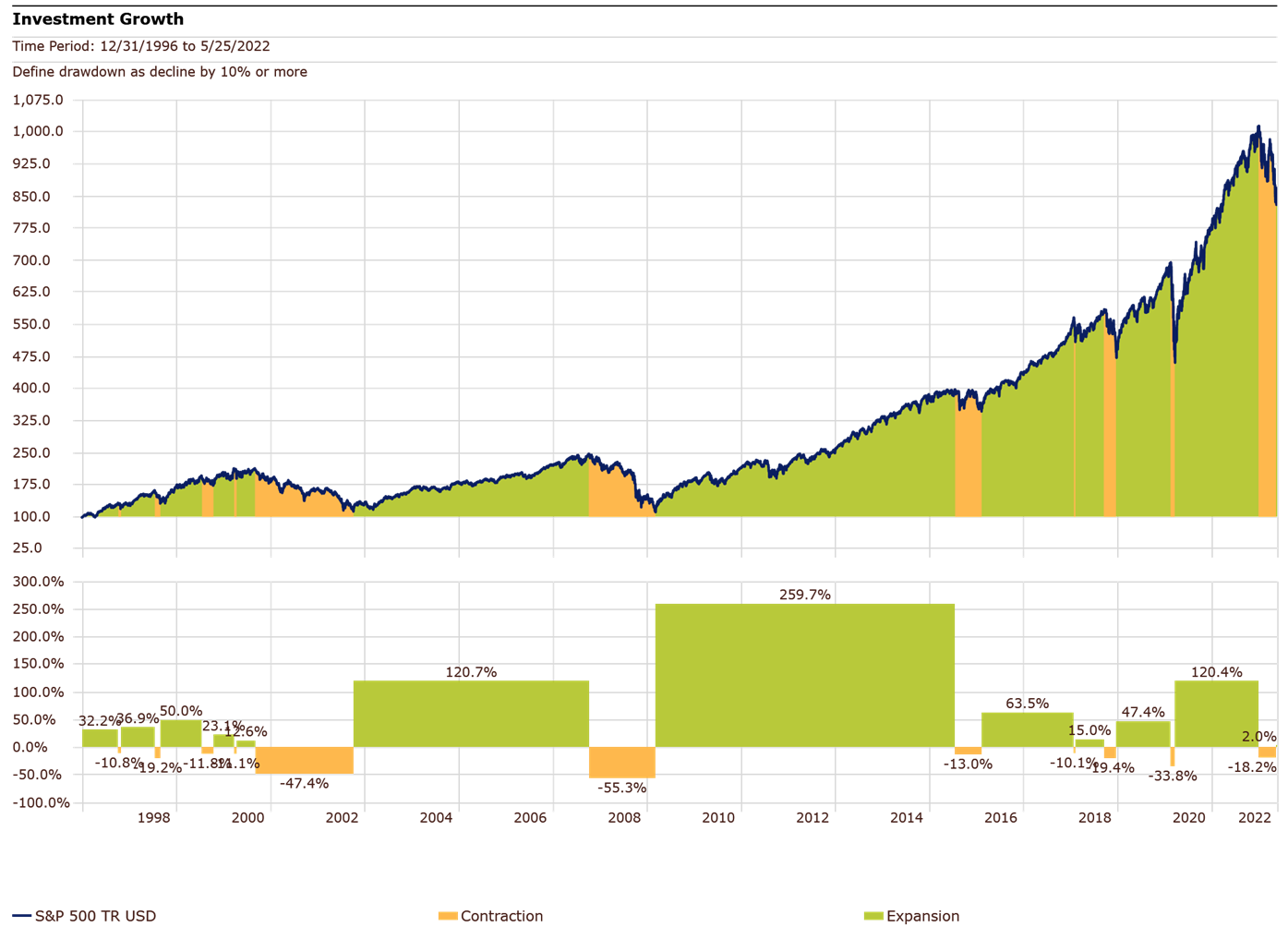 By comparison, the magnitude or intensity of losses during bear markets are often more difficult for investors to stomach. Although a bear market is defined as losses in value of more than -20%, the two in the past 25 years were more than -47%, more than double the losses caused by corrections. The intensity and effects of a bear market are unmatched, especially when we consider time of recovery.

Recovery time refers to how long it takes for the market to recoup its losses and return to pre-fall levels. Mathematically speaking, the larger the loss, the larger the gain needed to recover. We cover that in more detail here. So it stands to reason that market corrections, with smaller losses by definition, would require less recovery time.

Despite the discrepancy between corrections’ drawdowns and recovery times over the last 25 years, most took less than half a year to recover. The recovery for the bear markets, however, required years before investors clawed back their losses.

The duration of a drawdown includes the total length of time the market took to fall from a peak to the trough and the length of time to recover the losses back to the pre-drawdown level.

The graph below shows the depth and duration of losses of the corrections and bear markets. 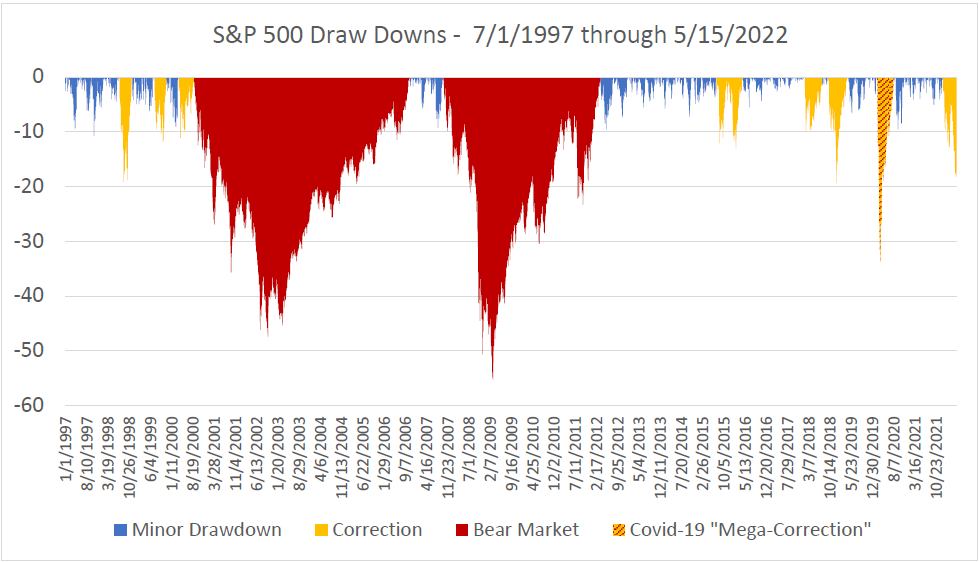 Generally speaking, corrections take less time overall to fall and recover. Tables A and B above show average duration of corrections can be less than a year while bear markets can go beyond four years.

So are corrections worth all the fuss/worry, if on average within a year, investors can put the correction in the past and move on?

On the other hand, a bear market generally takes years before recovery is realized – and sometimes longer for the investor to mentally and emotionally recover. That sort of recovery time can seriously wreck a long-term investment plan or delay goal accomplishment like retirement start dates or college education funding, for example.

The COVID-19 Panic: A Special Case

This brings us to the short and severe sell-off that occurred in early 2020 when the COVID-19 pandemic swept across the globe.  Was it a bear market or a correction?

Based upon our previous criteria of speed, intensity, recovery, and duration, the case can be made for either.  On one hand, the intensity of the sell-off was severe: the S&P 500 lost over a third of its value, easily meeting the definition of a bear market if one uses a 20% sell-off as the qualifier.

On the other hand, the speed, recovery, and duration of the sell-off and subsequent rally were all incredibly brief.  In fact, it was the fastest sell-off and quickest recovery in history.  The S&P 500 started selling off on February 20th, bottomed on March 23rd (33 days), and had recovered all its losses by August 10th.  The whole experience, from sell-off to recovery, lasted all of 173 days and the S&P 500 actually ended up 18.4% for the calendar year 2020.

If one views bear markets as severe or permanent impairment of capital, the COVID-19 sell-off might be better classified as a “mega-correction” rather than a true bear market.

Corrections may happen more often, but on average, they tend to be less intense and shorter in duration. They generally do not derail investors from their financial goals.

Bear markets, on the other hand, are much more disruptive for people hoping to achieve their goals. Bear markets generally result in major losses that take years to recover from. For those near or in the retirement phase, a bear market is particularly detrimental.

While market corrections might actually provide a wake-up call to risk-management considerations, if investors and their portfolios are unable to withstand a 10% correction, are they prepared for the possibility of an actual bear market?

Pick Your Battle: Managing Risks That Can Alter Your Life & Plans

The current market and volatility regime of 2022 also presents challenges.  With inflation at 40-year highs, the largest European war since World War II, and the “Fed put” seemingly off the table, it certainly seems more uncomfortable downward moves may be ahead.  With equities and bonds falling in tandem, investors are presented with a ‘Dual Dilemma’ that may make it harder to maintain a “buy-and-hold” strategy.

It’s our investment philosophy to hedge market risk directly in order to limit losses during bear markets and help investors remain invested and on track with their investment goals. We understand you can’t invest in risk assets and simultaneously protect against both smaller, short-term losses (corrections) and large losses with longer-term impacts (bear markets), so we’ve chosen to remain always hedged from the latter. We believe in managing against potentially life-altering losses to portfolios, rather than seeking protection from what are often bumps on the investment journey.

“By actively seeking to not lose big, we believe our investors will be better off in the long run.“