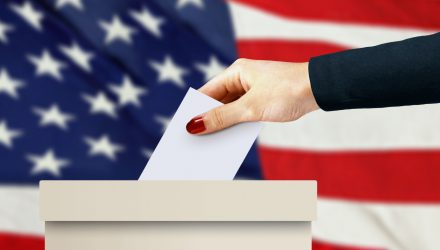 Mid-term elections are fast approaching, and questions are flowing in from clients on what the possible outcomes can mean for the fixed income portion of their portfolio, and specifically for tax-exempt bonds.

As we witnessed after the 2016 presidential election, voting results can have an impact on interest rates and can set the tone for the remainder of the year.

There are three possible outcomes for November’s elections:

Red Wave: Republicans maintain majority in both the House and the Senate

While still very fluid, we believe the odds of the Democrats taking over the House to be the most likely outcome, with the chances of a “red wave” or “blue wave” to be less likely. A full Democratic sweep would certainly take many by surprise, especially given the perceived positive impact of the President’s domestic agenda and improving economy. We believe that the expected outcome of a split congress would have the least amount of impact on municipals.