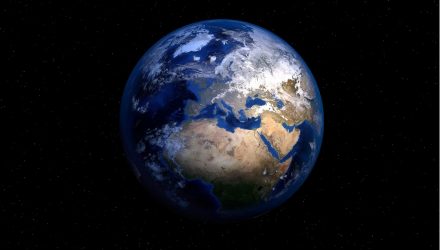 CIO Thoughts on the Russian Invasion 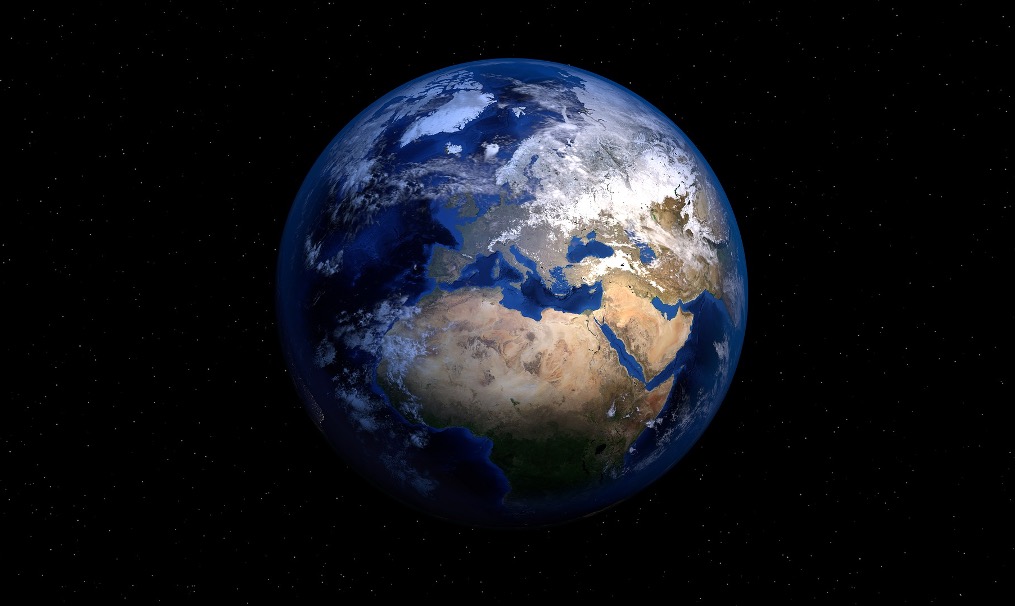 First and foremost, our thoughts are with the people of the nation of Ukraine. The below commentary was written on February 28, 2022. As information is moving quickly, please check back to hear Astoria’s latest thoughts.

Expect Inflation To Get Worse On The Back Of The Invasion 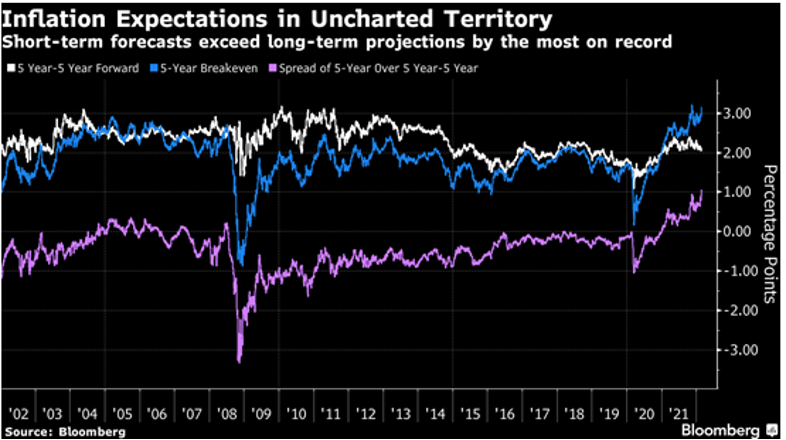 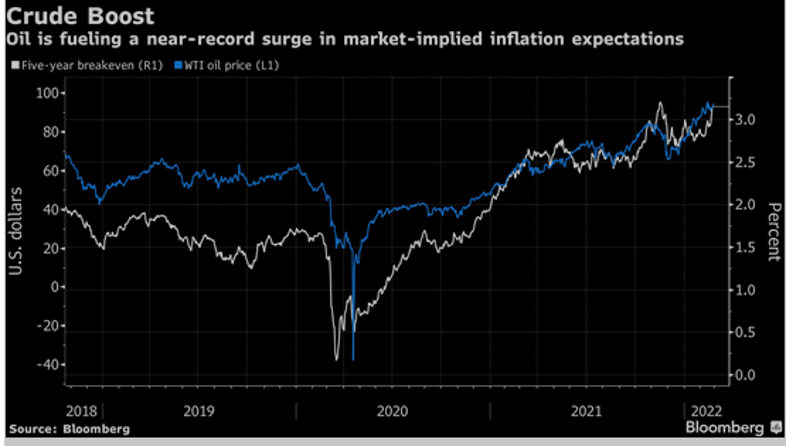 Europe Has Bigger Impact From The Invasion Than The US

Market Risks Were Already Elevated Prior To The Russian Invasion 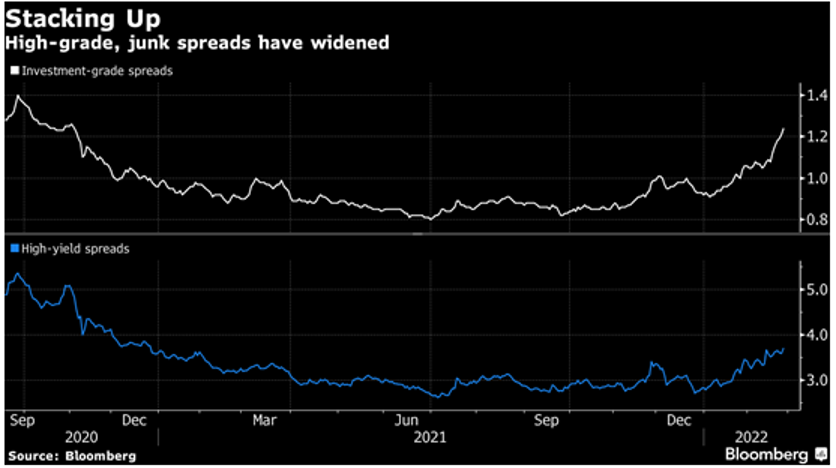 What Happened With Prior Geopolitical Tensions?