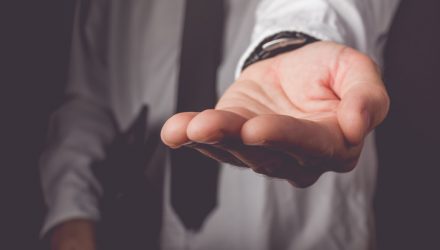 In the ongoing shift to passive, index-based investment strategies, more fund providers are taking a closer look at their benchmark indices to try and reduce costs wherever they can, which ultimately will benefit the end exchange traded fund investor.

Index providers have for years been raking in cash from licensing them to exchange traded products and mutual funds. However, in the ongoing proliferation of passive and low-cost strategies, low fees have become an important selling point in attracting investment flows, so more firms have decided to save money by working with cheaper indexers or building their own in-house indices, reports Rachel Evans for Bloomberg.

“In the great cost migration, nothing is safe,” Eric Balchunas, an ETF analyst with Bloomberg Intelligence, told Bloomberg. “You can probably count on one hand how many indexes are at the rock-star level where the ETF issuer will probably never mess with them but everybody else is vulnerable.”

Supporting the rising revenue among indexers, money in index-based portfolios have surged, with U.S.-listed ETFs now holding over $3 trillion in assets under management, compared to $400 billion a decade ago.

Issuers would typically pay an indexer a fee based on a percentage of the fund’s assets. For instance, MSCI’s fees averaged 3.08 basis points in the first quarter.

Now, more fund providers are taking a second look at expenses as more investors turn to the cheapest strategies.