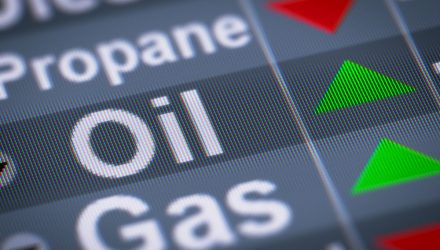 ETF Plays for a Rebound in Crude Oil Prices

“In a sign that investors are more optimistic on a rise in Brent prices, data show that hedge fund managers lowered their net long position on WTI by 2 percent to 274,441 futures and options in the week that ended on August 15, according to data by the U.S. Commodity Futures Trading Commission quoted by Bloomberg,” reports OilPrice.com.

There are other reasons to consider BNO and Brent at the moment.