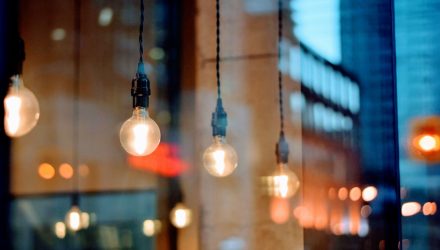 Management fees for the mutual fund and exchange traded fund industries have been on the decline as greater competition and rising popularity of index-based strategies cause providers to slash costs to remain competitive.

“This is the largest year-over-year decline we have recorded since we began tracking the trend in asset-weighted average fees in 2000,” Patricia Oey, a senior fund analyst at Morningstar, said. “Consequently, we estimate that investors saved roughly $4 billion in fund expenses last year.”

The slow downward slide in fund fees has been an ongoing trend. According to the Investment Company Institute, expense ratios for U.S. equity ETFs declined by nearly a third between 2009 and 2016, dropping 32% to 23 basis points on average from 34 basis points over the period.

Morgan Stanley has also argued that fees could fall another 10% to 15% over the years ahead, fueling speculation that some broad index-based funds may even charge a zero management fee.