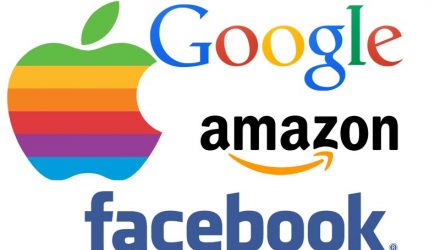 Don’t let the 10% gain in the S&P 1500 index in the first seven months fool you into thinking investor interest in equities has lifted all boats equally. Investors overweight to the technology sector should be pleased with its 21% gain, but those overweight to the energy sector, which fell 13%, are likely disappointed. Despite such disparities, tactical equity sector ETFs pulled in only $21 billion of new money in the first seven months of 2017, a small portion of $191 billion for all equity ETFs.

In addition to being the strongest performer, the technology sector’s $5.9 billion of net ETF inflows led all others, according to Matt Bartolini, Head of SPDR Americas Research. CFRA thinks investors have sought out diversified exposure to 2017’s large-cap winners; Facebook (FB), Apple (AAPL) and Alphabet (GOOGL) have sound fundamentals and appealing valuations, and all are among the 67 CFRA buy/strong buy recommendations in the US tech sector from a universe of 193 stocks (35% of our STARS coverage).

However, according to Denise Chisholm, sector strategist at Fidelity Investments, concerns about a top-heavy market are overstated. She thinks the sector’s recent P/E was in line with its historical average, while its fundamental metrics — return on equity and operating margin – are above average. Further, history is on the side of continued success. When the tech sector has beaten the market by more than 10% in any six-month period, it has outperformed over the next nine months 58% of the time, noted Chisolm.