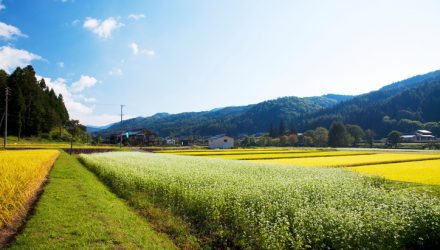 As the global economy improves and the reflation kicks in, investors should consider commodity exchange traded funds.

On the recent webcast, As Fed Reassesses Interest Rates, Is Your Portfolio Prepared?, James Butterfill, Head of Research and Investment Strategy of ETF Securities, argued that the speculative unwind is in progress as the reflation trade takes hold and reverses the previous bearish sentiment. Consequently, investors may begin to look at commodities for a more long-term potential.

“I would argue the bottom in commodities was January 15 to February 15, 2016 but that investors need to look at commodity cycles over five to 10 year periods,” Timothy Seymour, a contributor at CNBC, said.

Recently, the Organization of Petroleum Exporting Countries’ deal to cut product was met with skepticism given its poor history of adhering to quotas, along with concerns of increased production from non-OPEC members that would offset any cuts.

“To maintain the deep cuts to production, Saudi Arabia will have to defy the seasonal trend of increasing production from March to July,” Butterfill said.